Season 1: The Wolf Saga launches alongside the base game and introduces the Rune System with up to 30 special powers to equip. 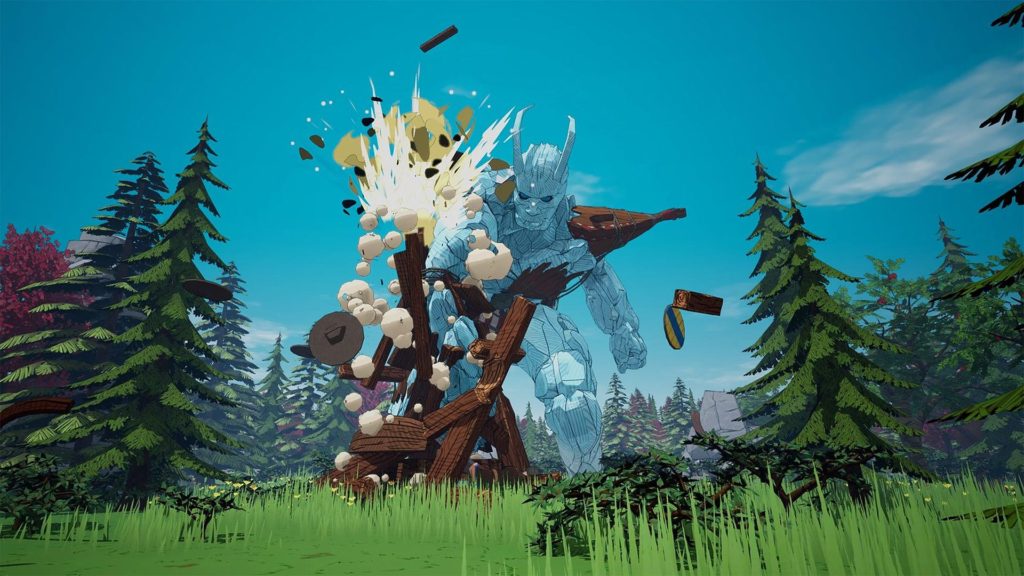 Norsfell’s Tribes of Midgard is out later this month but the journey doesn’t end there. Seasonal updates have been announced which will add even more content and features. Season 1: The Wolf Saga is out alongside the base game and will bring new classes, new loot (like new armor and weapons) and a new boss. You also get new companions like a young wolf. Check it out below.

The base game will offer eight different classes to choose and unlock with requirements seemingly tied to progress in Saga Mode (which is the main story mode while Survival is the endless sandbox mode). The Ranger is one of two starting classes and offers quick shots and slowing abilities. Along with new classes, Season 1 will also introduce the Rune System.

This allows for slotting in different special powers that can enhance one’s strength further, as seen with the chain lightning that Might of Mjolnir provides. Season 1 will introduce 30 runes to the game and it’s possible to use multiple runes together. With each new season, there will be new Saga Quests which take players through Midgar to face tougher foes.

Future seasons will explore other aspects of Norse mythology and continue expanding on the game. Tribes of Midgard is releasing on July 27th for PS4, PS5 and PC.