Trine 2: Complete Story is Out Now for Nintendo Switch

The fantasy action platformer is available for $16.99 on the eShop. 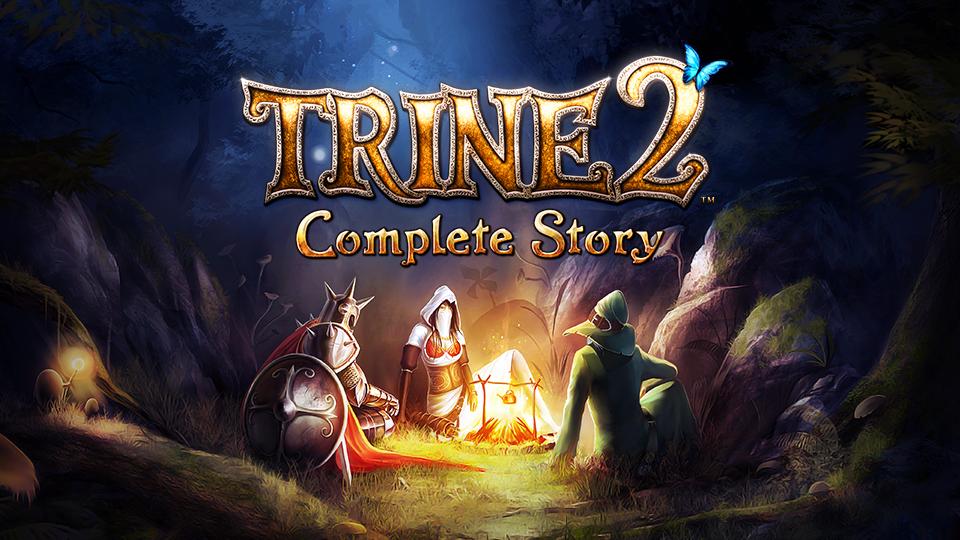 Trine 2: Complete Story is now available for Nintendo Switch, bringing Frozenbyte’s critically acclaimed puzzle platformer to the hybrid console. Now you can experience all of its fantasy action on the go. Head over to the Nintendo eShop to pick it up for $16.99.

There are three heroes to choose between – Amadeus (Wizard), Pontius (Knight), and Zoya (Thief). Each have their own ways to progress, whether it’s using magic to levitate platforms or grappling across chasms. Playing with friends is the real appeal, as all three heroes can seamlessly combine their abilities.

Trine 2: Complete Story includes additional content like the Dwarven Caverns level and Goblin Menace expansion. If you can’t pick it up on Nintendo Switch, don’t worry. The game is available for multiple other platforms as well, like PC, Xbox 360, PS3, Wii U, and PS4. Frozenbyte is also working on a new title in the franchise, Trine 4: The Nightmare Prince, for release this year on PS4, Xbox One, PC, and Switch.