Trine 3: The Artifacts of Power Officially Launches on PC

The action RPG platformer is finally out of Early Access. 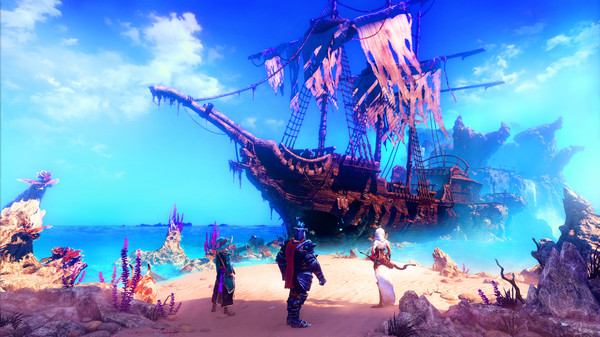 After spending several months in Steam Early Access, Frozenbyte’s Trine 3: The Artifacts of Power is now officially available for one and all on PC. If you pick it up today, you’ll avail of a 10 percent discount on the launch price.

Trine 3: The Artifacts of Power continues the series’ tradition of offering action role playing mixed with platforming and puzzle solving. You’ll have three characters – a Knight, Thief/Archer and Mage – which can be switched between to bypass different obstacles.

In co-op, each character can be controlled by a different player. The biggest difference in the three-quel is that it now incorporates 3D gameplay along with the classic 2D platforming. We’ll see how that works out when we get our hands on the game.

Linux and Mac iterations will release later this year for Trine 3. What are your thoughts on the game finally launching? Let us know below in the comments and stay tuned for more information.