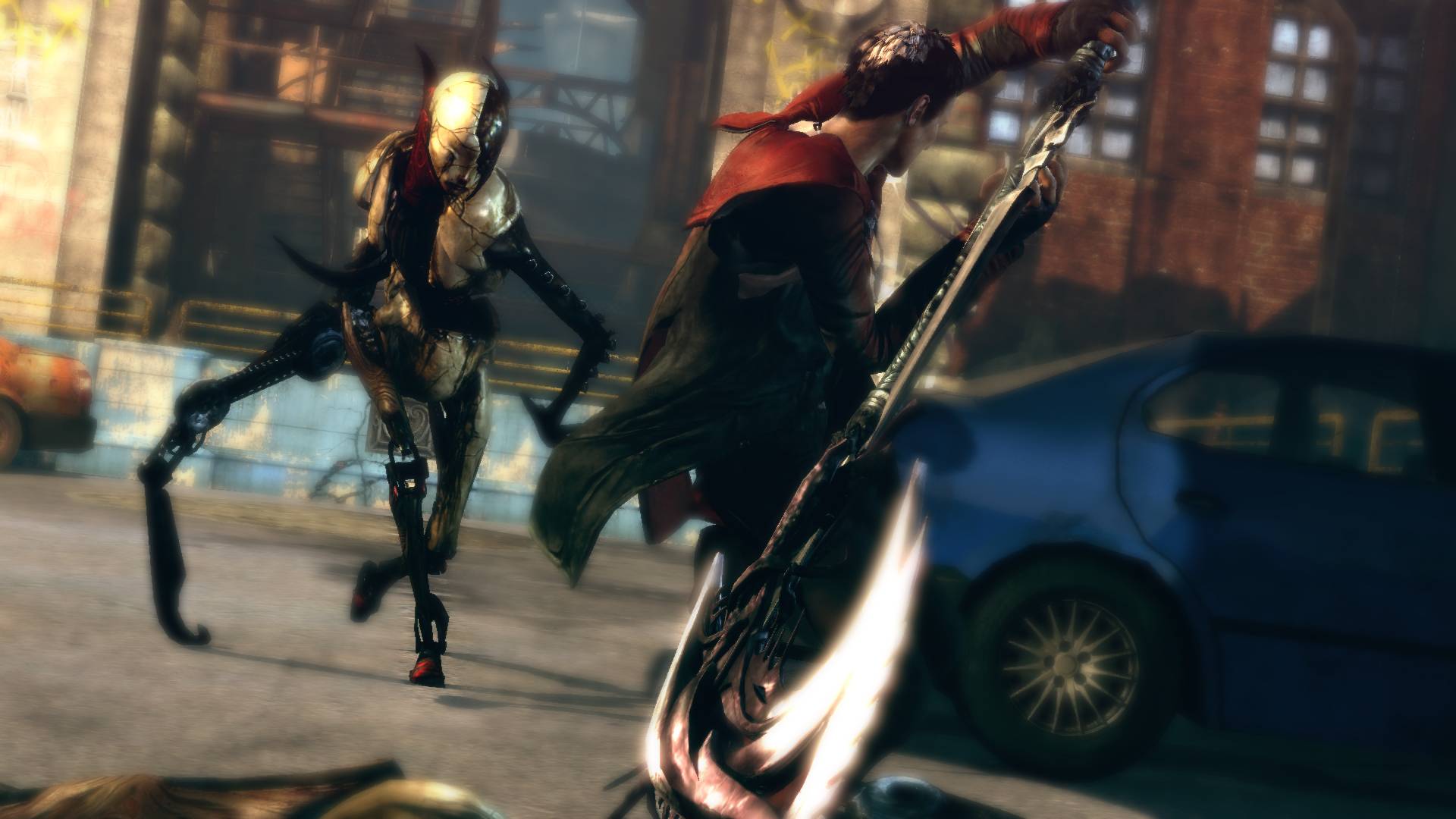 Capcom, a leading worldwide developer and publisher of video games, today announced that it has three new titles, DmC Devil May Cry, ASURA’S WRATH and Dead Rising 2: CASE WEST, which are currently in development. The titles were unveiled to media from across the globe at an event in Tokyo earlier this evening.
The next installment of the multi-million selling Devil May Cry franchise, DmC sees Capcom collaborating with UK based Ninja Theory to explore new frontiers for the series. DmC is in development for the Xbox 360 video game and entertainment system from Microsoft and PlayStation®3.

From its debut on PlayStation 2 in 2001, the Devil May Cry series has been synonymous with stylish action, rewarding combat and a brash, smart-talking protagonist. This ‘Devil May Cry DNA’ remains but is now injected with a dark and brutal gameplay that promises to redefine the franchise.
Set against a contemporary backdrop, DmC will depict a duplicitous world where nothing is ever as it seems and the line between good and evil is constantly blurred. Spurred into action by the promises of a trusted relation, Dante bursts into this world intent on revenge at any cost. DmC will retain the series’ signature mix of sword and gunplay but add additional weapons, all new powers and a revitalized gameplay system as players encounter the game’s devilish mix of enemies and navigate the rich, interactive environment.

A true collaboration, DmC sees the team at Ninja Theory joined by key staff from Capcom’s R&D division. Creative direction for the title will be undertaken by Ninja Theory’s Tameem Antoniades and overseen by Hedeaki Itsuno, who has worked on all previous titles in the series. DmC is being co-produced by Capcom’s Japanese and North American development operations.

The management sim launched in November 2021 and is currently available for Xbox One, Xbox Series X/S, Nintend...