Tron Costumes Are Coming to Fall Guys Next Week

Four costumes will release on May 24th. 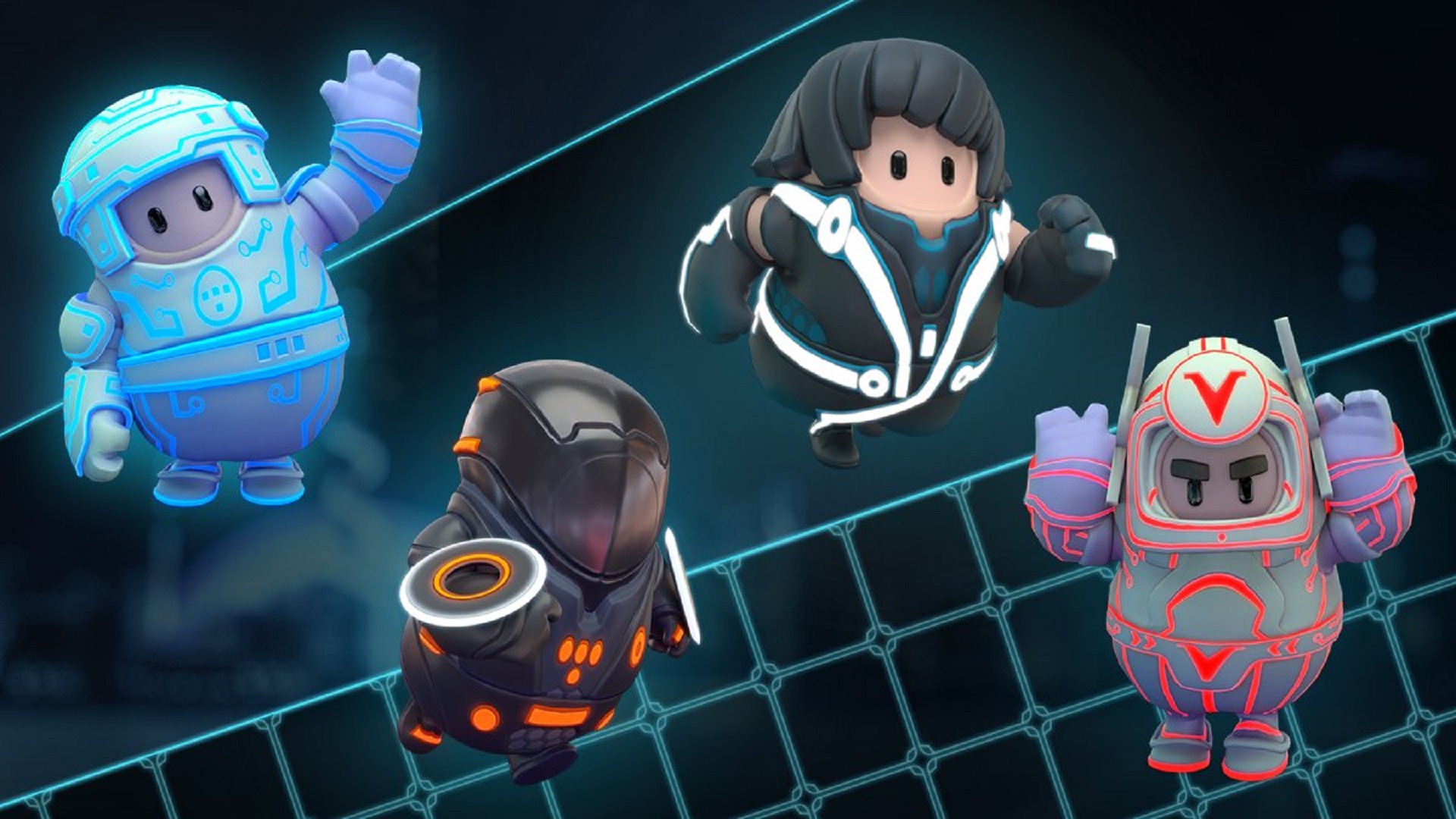 Fall Guys is keeping the crossovers coming, and in a story we’ll file under “nobody saw this coming,” Tron is the next game coming to the best game about jelly beans. This isn’t the first time Fall Guys has gotten a major crossover, and it’s not likely to be the last, but it made a little more sense when Godzilla found his way into the game. Seriously, who was asking for Tron?

Four outfits names after various characters from the movies – Sark, Tron, Rinzler, Quorra – will be coming to Fall Guys. Fall Guys’s current season, Season 4, is future-themed so it’s not a bad fit when you think about it. Sark will be available in the in-game store for 22,000 kudos, while the other three will be a part of a paid DLC pack. The pack will be releasing on May 24th.

Fall Guys: Ultimate Knockout is currently available on PS4 and PC. Switch, Xbox One, and Xbox Series X|S versions of the game are in development, but were recently delayed. Cross-platform play is also coming in the future. Developer Tonic Games Group was recently acquired by Epic Games.