Try out (almost) all the eras, six missions, and 11 sandbox maps in the meantime. 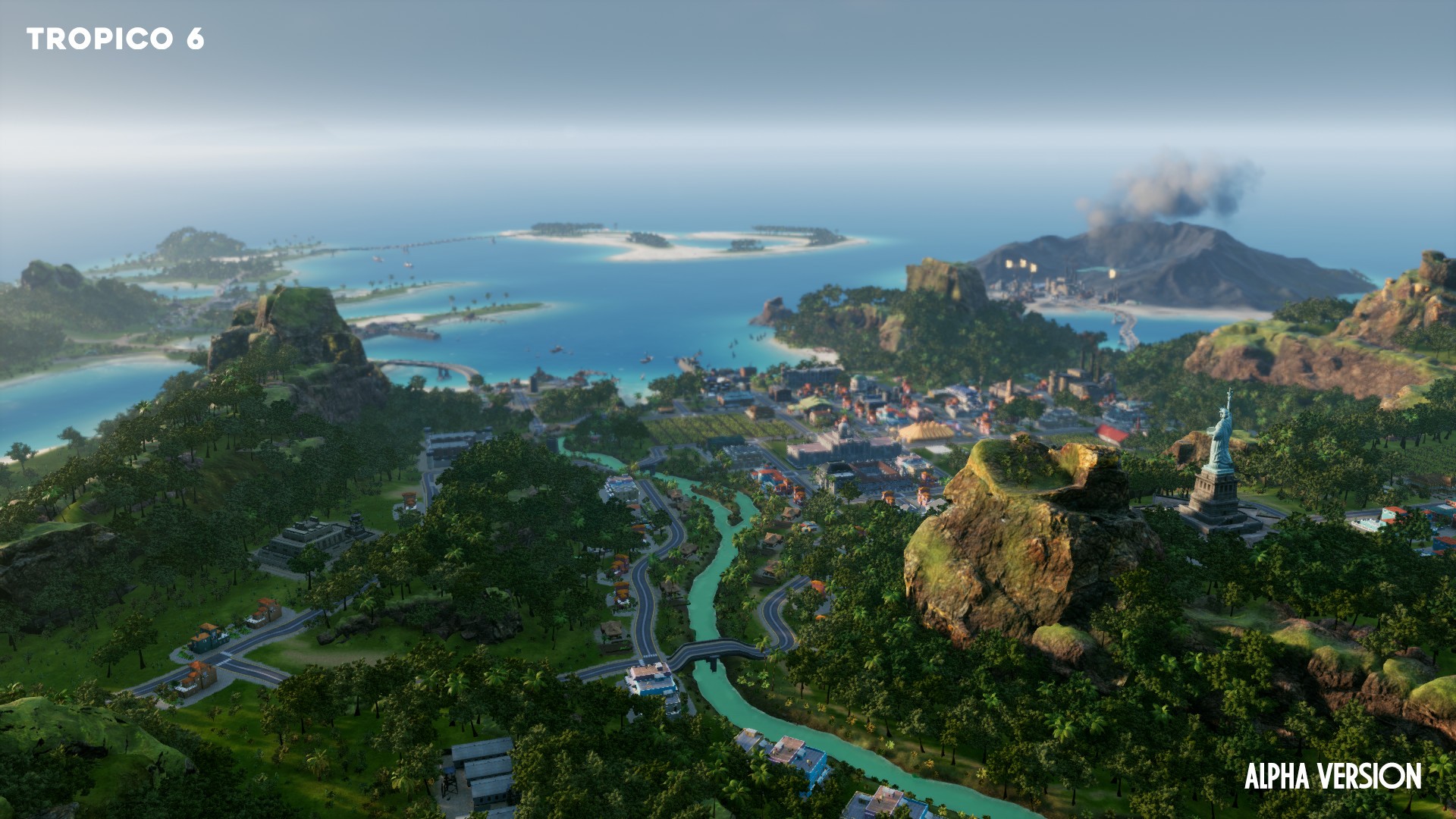 If you’ve heard about Limbic Entertainment’s Tropico 6 and thought of giving it a whirl before launch, there’s good news. The open beta for the game is currently live on Steam, and will be available until tomorrow. Along with the tutorial and all eras (except for the Modern era being limited), you get to try out six missions and 11 sandbox maps.

There’s even support for up to four players in multiplayer. Tropico 6 isn’t just a straight-up sequel though – it offers an entire archipelago to manage. Players will also busy themselves based on how satisfied their people are. You can send out your agents to steal World Wonders because, well, why not?

Tropico 6 was slated to launch in January but was subsequently delayed to March 29th on PC. You can continue playing the beta up till launch if you pre-order the full release. All in all, this is a good way to see if it’s worth your time. Tropico 6 is also slated for release on Xbox One and PS4 in Q2/Q3 2019.