Consumers who pre-ordered through the Kalypso Store gain immediate access. 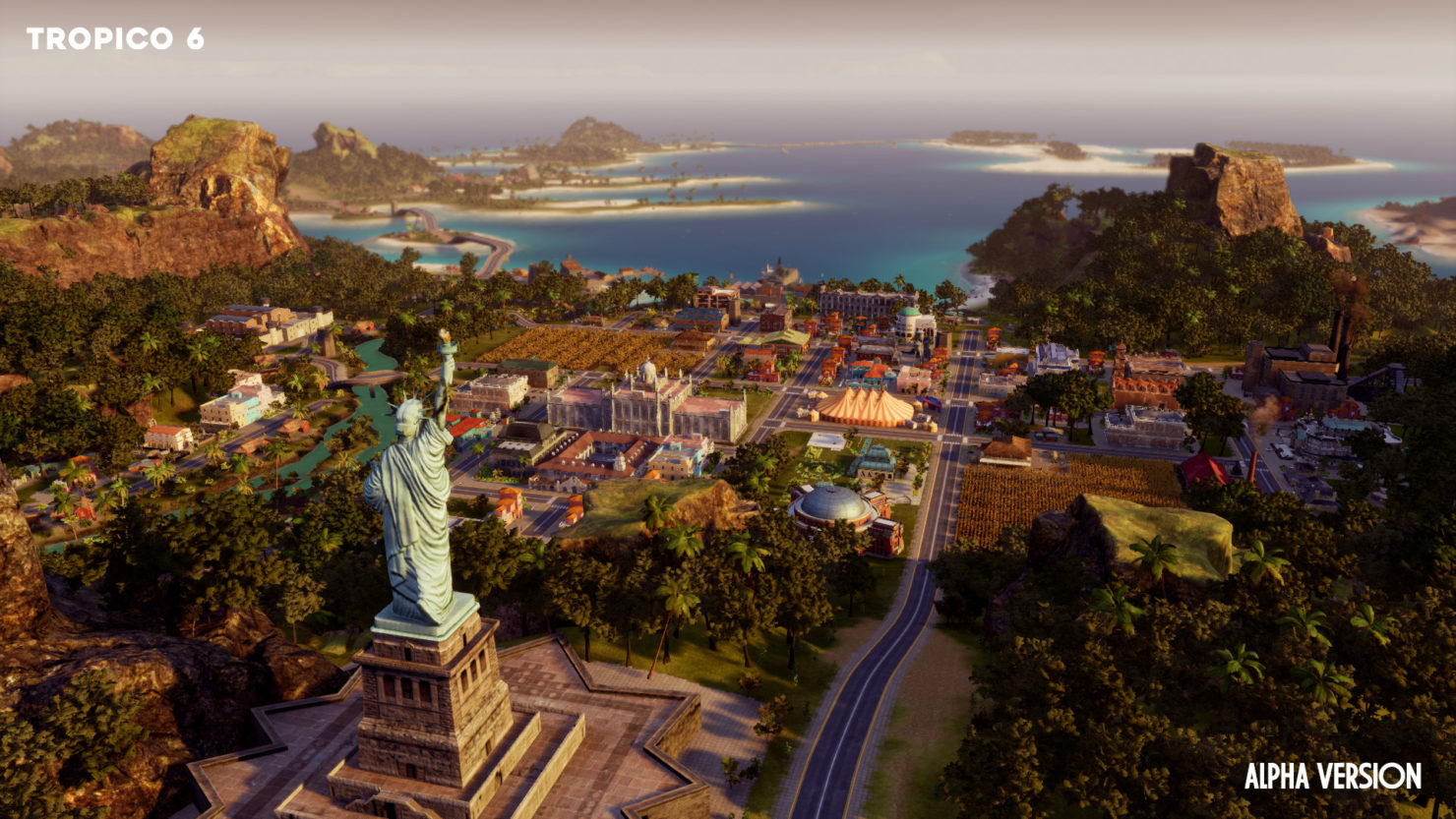 Update: It’s been confirmed that while Tropico 6 will release for PC in January 2019, the console versions will arrive in Summer 2019. Mark your calendars accordingly.

Kalypso Media’s beta for Tropico 6, developed by Limbic Entertainment, is now live. However, that’s for those who pre-ordered the game – the Steam beta that was discussed in August hasn’t been outlined just yet. Then again, maybe this is it. Pre-orders must be done through the Kalypso Shop, either with the Standard or El Prez Edition. Both are discounted by 10 percent.

You’ll probably notice that this entry isn’t developed by Haemimont Games (which released Surviving Mars earlier this year). Tropico 6 does introduce quite a few new features though, like archipelagos with numerous islands, transport networks with bridges and tunnels, and more customization for El Presidente (like decorating the palace and election speeches).

Players can also send their agents to foreign countries to steal various wonders and monuments for collection purposes. You can also expect multiplayer for up to 4 players. With the promise of new challenges and different ways to spread your influence, Tropico 6 will still place heavy emphasis on building your city of choice and staying in power. It will release in January 2019 for PC, Xbox One and PS4. 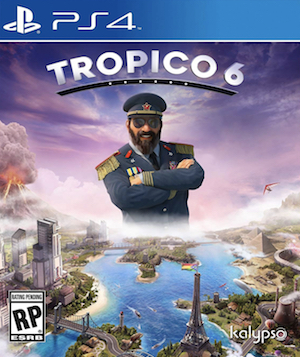