The voice of the Joel has no idea about a sequel to The Last of Us. 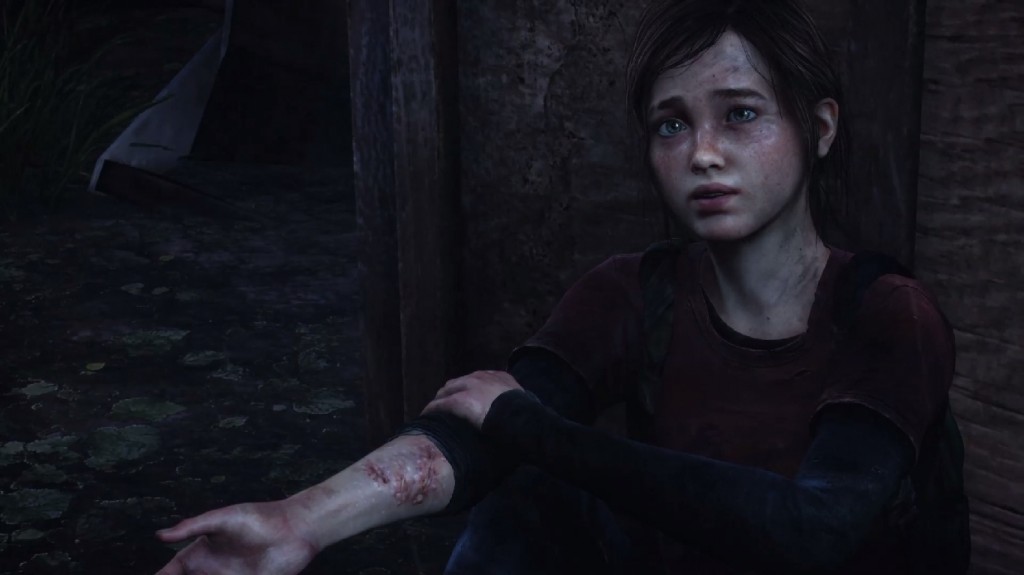 Despite Nolan North’s surprise slip of the tongue about The Last of Us 2, Troy Baker who voiced Joel in the original game  says that he knows “nothing” about a sequel. Troy Baker stated the following in a panel at Indy PopCon, “Okay, so I’m… And by the way I know nothing. I don’t know if we’re gonna do another one or not. If we do, then I trust Neil (Druckmann, creative director) and Bruce (Straley, game director) and everyone at Naughty Dog to tell a story that needs to be told.

“I can go either way, though, because I think it could stand alone as just at its own thing. Like Journey, the game, not the band, it didn’t need a sequel necessarily. It stood alone as a standalone piece of art that I think is incredible and if you haven’t played it, it’s amazing.”

However he stated that if there was a sequel to the game he would interested to see what would happen to Joel in 20 years…[spoiler]…after his daughter died.

“But for me, there’s so much… You know, spoiler, when you go from the prologue and then credits and then cut to 20 years later, you see a completely different guy. You see someone that was a dad that was just trying to do everything he could to take care of his daughter to now, this feared, brutal man that has, as it said in the character description when I first auditioned for it, a man who has few moral lines left to cross. That’s a very profound statement to make of someone, and if that’s true what led him to that place.”

“So there’s a part of me that wants to see those 20 years, but if you played Left Behind there’s so much about Ellie that I want to know. We got to see obviously in that what happened when she mentions at the very end of The Last of Us, when she talks about her and Riley. So being able to see that, I kind of want to see more about Joel, but I almost want to see it… I don’t know, man, I go back and forth. But again, I have to default to this: I trust Neil and Bruce implicitly, so if they were to make a sequel, whatever they decide to take, even if they honestly – I believe in The Last of Us so much that even if Joel and Ellie weren’t in it that would still be a game that I want to play or a story that I would want to experience.”