The Last Of Us 2 Accidentally Revealed By Nolan North

This could be the start of something awesome. 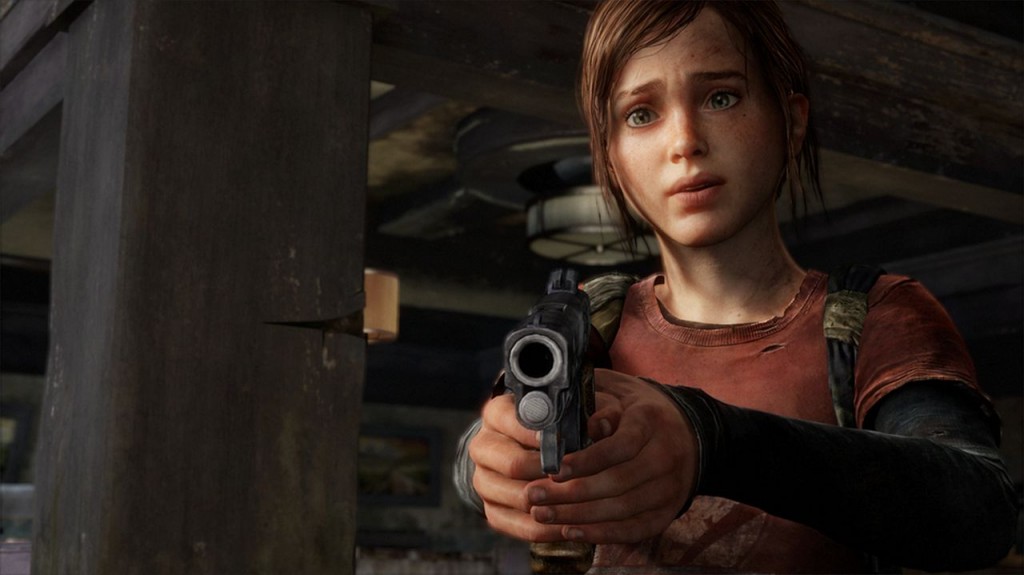 Popular voice actor Nolan North accidentally blurted out that the Last of Us 2 may be in the works. Nolan North stated in a Q&A session at Metrocon 2015 that Naughty Dog are working on The Last of Us 2. “For now, last one. I know they’re doing a Last of Us 2 but my character in Last of Us kind of had an untimely demise.”

It could be possible that Nolan might have made a mistake. But then again we also have to remember the time that Batman voice actor Kevin Conroy “accidentally” blurted out that he was working on another Batman game, and we all know how that turned out.

Nolan North is a well known figure in the video game industry and it is possible that he might not be in the game, but he may have connections to know something. However this is all hearsay and we don’t want to get our hopes up. Do you think the rumors are true? Let us know by the comments below.