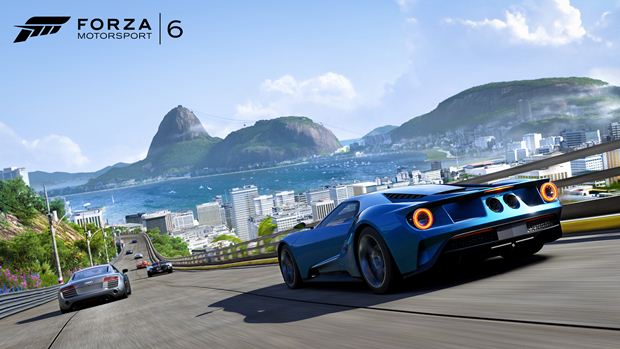 Had enough about DirectX 12 yet? Some developers are interested in the possibilities while others aren’t sure it’ll make a difference (and then there are the studios which believe the benefits will only become apparent after some time). However, there’s no denying that’s easily going to be one of the more exciting new features when it launches alongside Windows 10 and eventually arrives on Xbox One.

One such studio which is excited about DX12 is Turn 10 Studios, developer of the upcoming Forza Motorsport 6. We had a chance to talk to the game’s executive producer Ryan Cooper and while the graphics API won’t be utilized in Forza Motorsport 6, the studio is excited at the potential it presents.

“Yes, we’re really excited about DX12 and I think there is going to be a ton of potential with that. However we’re not utilizing Dx12 in Forza Motorsport 6 on Xbox One.

“We’re always looking to push the boundaries. Take our Forza Tech engine for example; that’s an engine that has been in development for over 10 years and with every version of the game we’re always trying to push the technology boundaries of what that engine can do. With the addition of night racing and racing in the rain and the ability to present that to players at 1080p/60 fps is really a technical achievement we’re proud of.”

Forza Motorsport 6 releases on September 15th in North America and September 18th in Europe for Xbox One. What are your thoughts on its resolution and frame rate, along with the future of DirectX 12? Let us know in the comments.