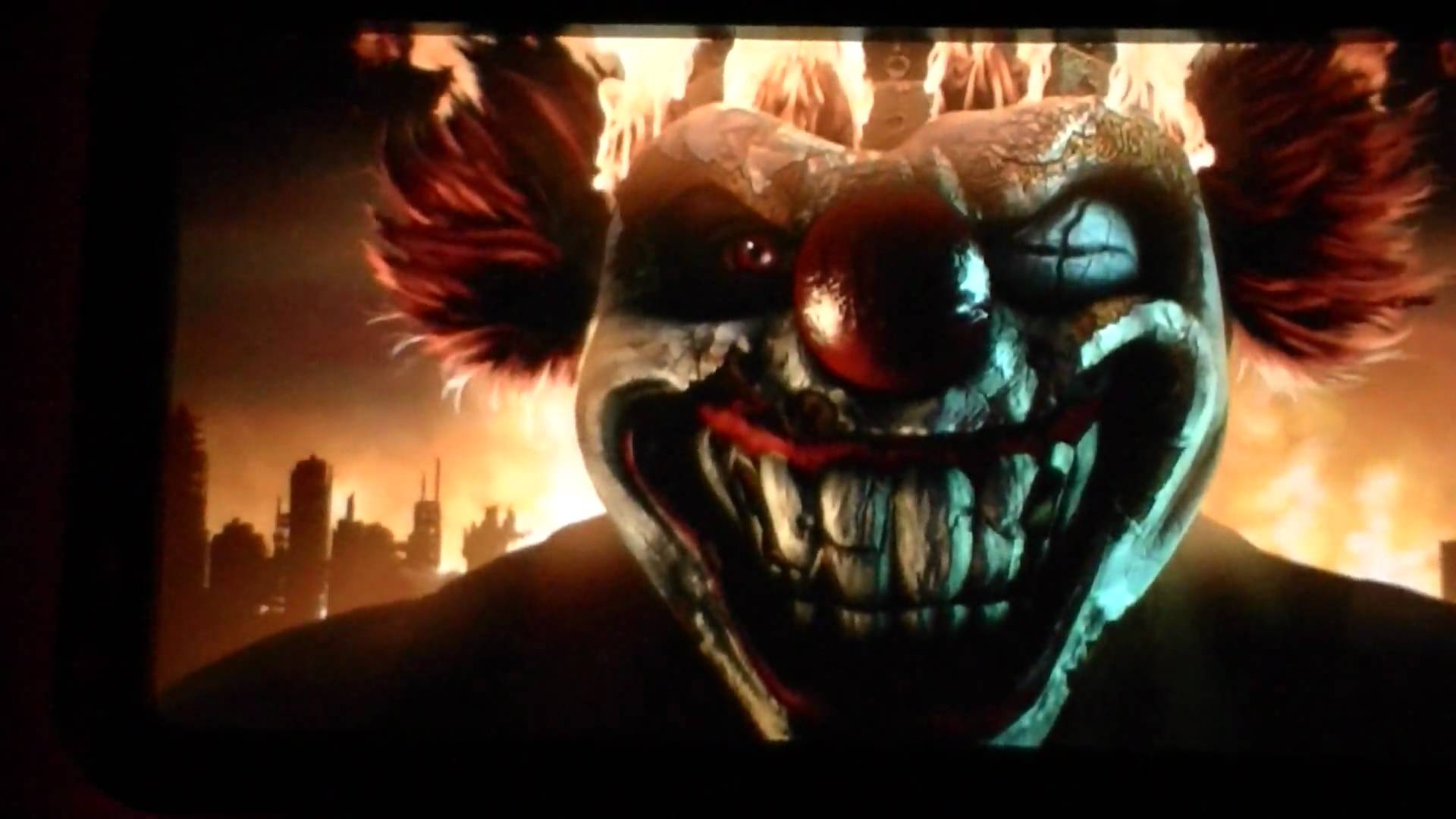 We reported earlier in the week that Sony has created PlayStation Productions to focus on adapting their game properties to film and television. It was tucked away in that announcement that the studio was already well on its way, with productions slated and ready to go. With so many Sony IPs that have taken a heavy cinematic turn, it might surprise you that the first confirmed IP to be adapted under the new venture is actually going to be Twisted Metal.

At a Sony Pictures investor relations meeting, Sony Pictures CEO Tony Vinciquerra confirmed in a Q&A session (via IGN) that PlayStation Productions have started work on a Twisted Metal television series. He didn’t offer any details, whether this would be an ongoing series or limited, live action or animated, just that it is currently in production, marking it as the first official production of the new studio that’s known at this time.

It’s an interesting choice for sure. The IP has been dormant since the 2012 reboot on PlayStation 3, simply called Twisted Metal. It’s a series about a worldwide contest where contestants compete in a deadly game of vehicular combat to win a wish for anything they want (though usually turning out differently than they expect, in Monkey Paw fashion). The games have had multiple entries, with a tonal range of over-the-top goofy to incredibly bleak and grim. It’ll be interesting to see what direction they go with here.