The movie, starring Tom Holland as Nathan Drake and Mark Wahlberh as Victor "Sully" Sullivan, will release on February 18, 2022. 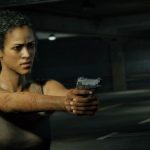 Dandridge played Fireflies leader Marlene in the game, and becomes the first actor from the source material to reprise her role in the TV adaptation. 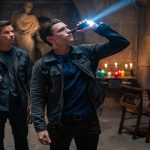 John Wick's Chad Stahelski will be directing the upcoming film.

You can expect more PlayStation properties to make the jump to TV and films soon.

Except several PlayStation icons to make the jump from games in the future.

Don't expect this one anytime soon. 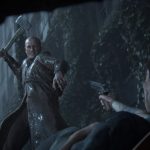 The Last of Us Series in the Works at HBO, With Neil Druckmann Serving As Writer and Executive Producer

Chernobyl creator Craig Mazin will serve as writer and executive producer alongside Druckmann. 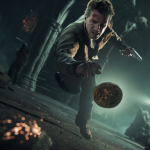 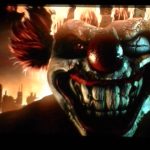