A new trailer shows several characters, locations, and scenes that fans of the game will recognize, and offers glimpses of new additions. 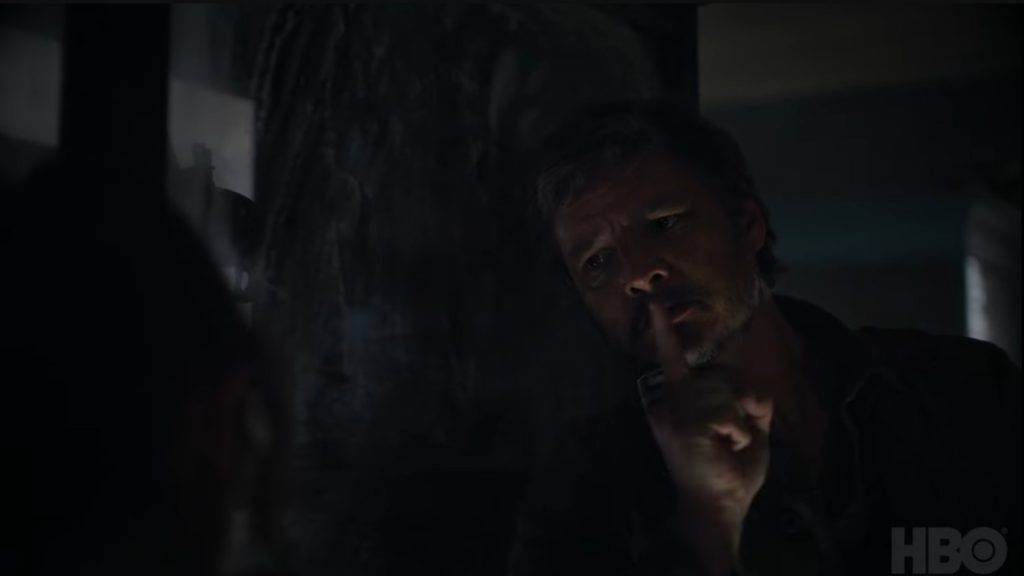 HBO’s The Last of Us series has to be one of the most highly anticipated TV or film adaptations of a video game that are confirmed to be in the works right now. We got a very brief look at the show with a small teaser earlier in the year, and sure enough, as recent speculation as suggested, Naughty Dog, Sony, and HBO have decided to celebrate The Last of Us Day with a full debut trailer for the show.

There’s plenty to unpack in the trailer, which is nearly a minute and a half long. We get glimpses of several characters fans of the game will be very familiar with, including the likes of Joel and Ellie (of course), along with Tess, Bill, Riley, and more. Several scenes and locations shown in the trailer will also be familiar, though interestingly, there are some glimpses in there of what look like completely new moments made for the show.

Of course, the trailer also gives us our first good look at what the Clickers are going to look like, and the results aren’t disappointing in the slightest. The same can also be said about its general tone and atmosphere, based on the little that we’ve seen so far. Check out the trailer below.

A special #TheLastofUs trailer for a special #TLOUDay. It's been incredible journey with @HBO @HBOMax bringing @TheLastofUsHBO to television. pic.twitter.com/Dd38CDIB0C