One of them will be coming "pretty soon." 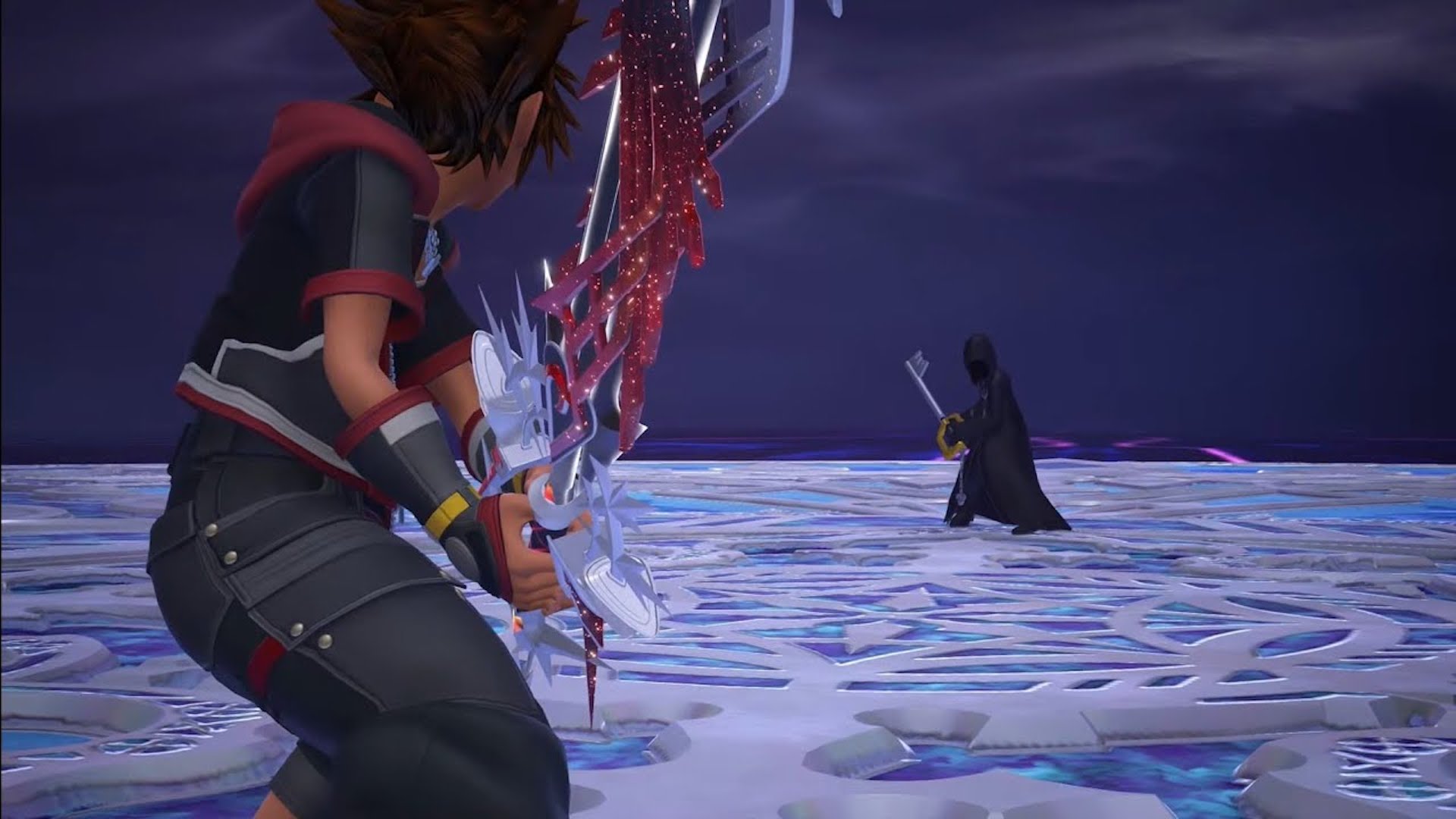 Kingdom Hearts’ long-running Dark Seeker saga finally came to its highly anticipated end last year with Kingdom Hearts 3, but even though that phase of the franchises is now (finally) in our rearview mirror, there’s still a lot else that fans of the series have to look forward to. Square Enix clearly wants to keep investing in this series – which is understandable, given how massively successful it is. They recently announced Kingdom Hearts: Dark Road, a game coming exclusively to mobile devices- but it looks like there’s plenty more in the works as well.

Speaking to Dengeki PlayStation (via KH Insider), series creator Tetsuya Nomura confirmed that beyond the aforementioned mobile title, there are still two other Kingdom Hearts games in the works at other teams, and that one of these will actually be coming “pretty soon.”

Just this January, Nomura confirmed that Square Enix was ramping up it focus on the Kingdom Hearts IP, with there now being two separate teams that are dedicated to making games in the series. Meanwhile, late last year, job ads emerged that mentioned “HD” Kingdom Hearts games being in development. Read more on that through here.