Two Point Hospital owners can also avail of some snazzy Campus decorations like Knight's Armor, a Wizardry Cauldron and more. 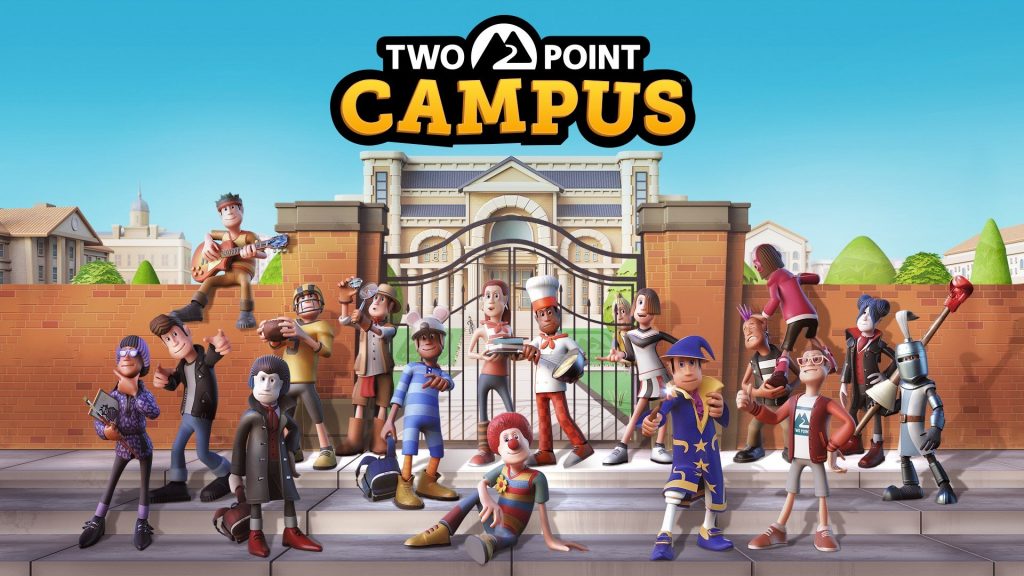 Two Point Studios’ Two Point Campus is now available to pre-order for consoles and PC ahead of its launch next month. A new trailer is also available, showcasing all of the different activities. Cheeseball? Wizardry? Knight School? It’s all here in addition to robots, events and activities to unwind, and much more.

Bonuses for pre-ordering include a “U” Topiary for decorating one’s garden, the Fountain of Knowledge, which one shouldn’t actually drink from, and the Pearl of Wisdom. Two Point Hospital owners can also receive some Campus items to decorate their hospital. These include a Chef’s Outfit, Knight’s Armor, Wizardry Cauldron and Campus Jacket.

Two Point Campus releases on August 9th for Xbox One, Xbox Series X/S, PS4, PS5, PC, and Nintendo Switch. It will also be available on day one for Game Pass on consoles and PC. For more details on how creativity and flexibility have been expanded over its predecessor, head here.