Brew potions, pull various things out of a hat, walk around in robes, or engage in spell-casting duels in the upcoming management sim. 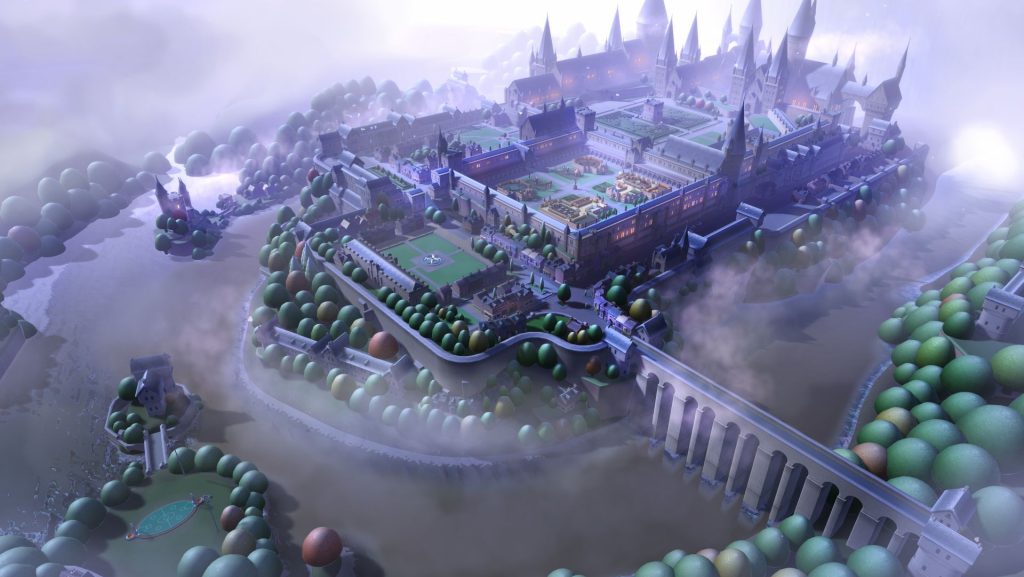 While Sega faces backlash against Sonic Origins’ pre-order bonuses and DLC, its upcoming management sim Two Point Campus is looking pretty good. Developed by Two Point Studios, it sees players creating their own university from the ground up, staffing it and teaching different courses to students. One such course is Wizardry – check it out in the latest trailer below.

Wizardry is, as you’d expect, all about magic. It could be tricks that magicians perform, crafting potions, waving wands around (and having duels), wearing pointy hats or mixing things together in a giant cauldron. If your students want to look into the future via a crystal ball, that’s also possible.