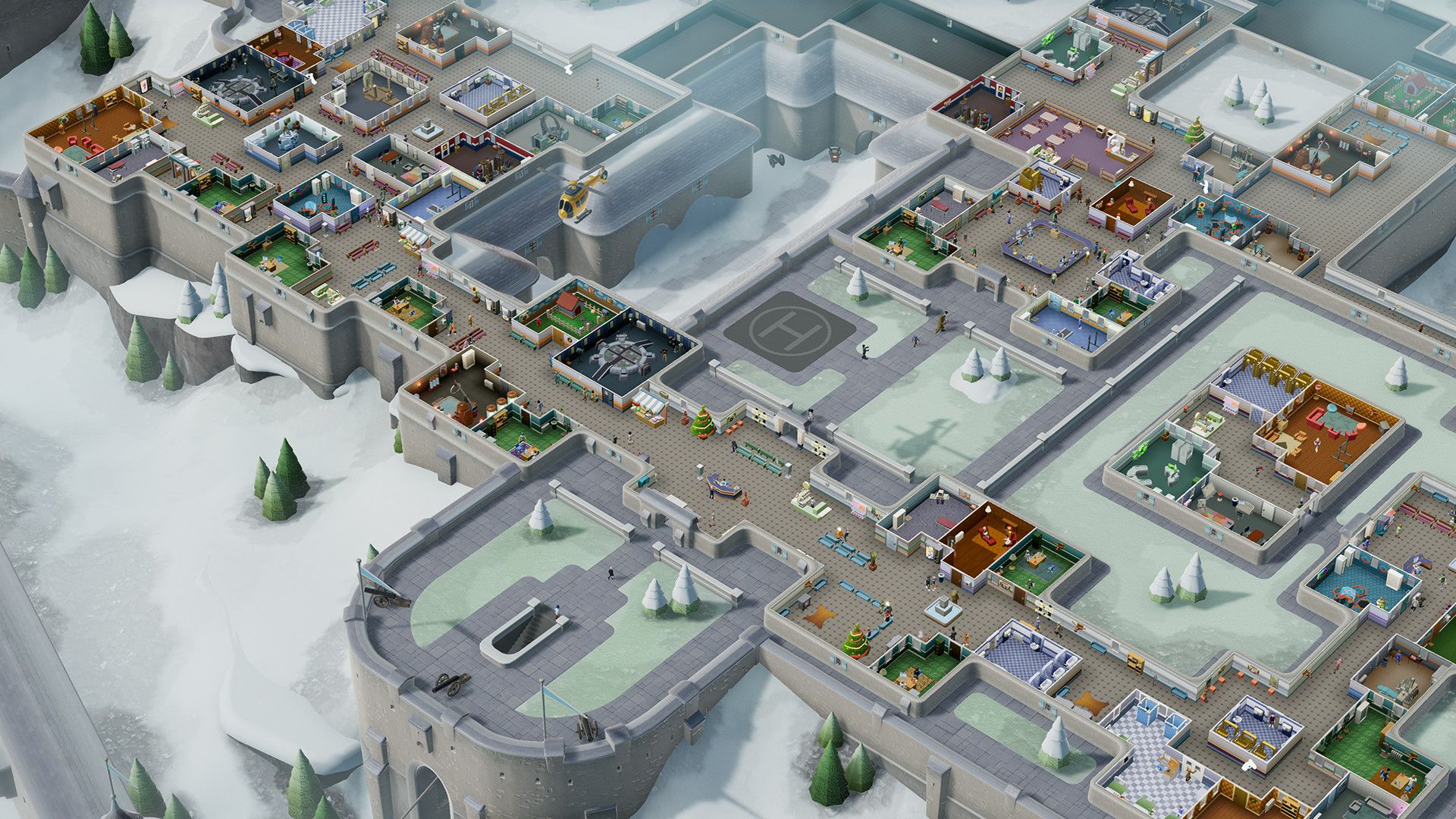 Two Points Studios, which has been maintaining the not-so-serious and humour filled hospital management simulator Two Point Hospital since it launched in August 2018, has been acquired by Sega. This is a result of Sega Europe’s Searchlight program, which looks for “exciting new development talent” and games to support. Sega was already the publisher for Two Point Hospital before the acquisition.

As per GamesIndustry.biz, Sega Europe president and COO Gary Dale stated, “We’re delighted to welcome Two Point Studios officially in to the Sega family. As a relatively new, British-based developer with a global hit already under their belts, we knew we had to move quickly on this deal because they are an extremely attractive investment proposition with a great deal of talent.”

Two Point Studios co-founder Mark Webley stated, “It’s a landmark step for Two Point Studios and we’re thrilled to be joining the Sega family. We’re looking forward to executing the next phase of our plans as we continue to evolve Two Point County.

“It’s a hugely exciting time to be a part of Two Point and we are here today thanks to the hard work, passion and dedication of our small, but amazingly talented team here in Farnham and the incredible fans that have supported us throughout and guided our continued development of Two Point Hospital.”

Two Point Studios has been fairly busy adding updates and DLC to Two Point Hospital. It recently released a co-op mode in the Superbug Initiative update and the Pebberley Island DLC. The latter contains new hospitals, Overgrowth, 34 new illnesses, and new items to utilize. Along with the hospital simulator, Two Point Studios has some unannounced projects in the works as well, which should be revealed in the coming months. Stay tuned for more details in the meantime.