Ubisoft Are Absolutely Frightened Due To Backlash Against Watch Dogs – Insider 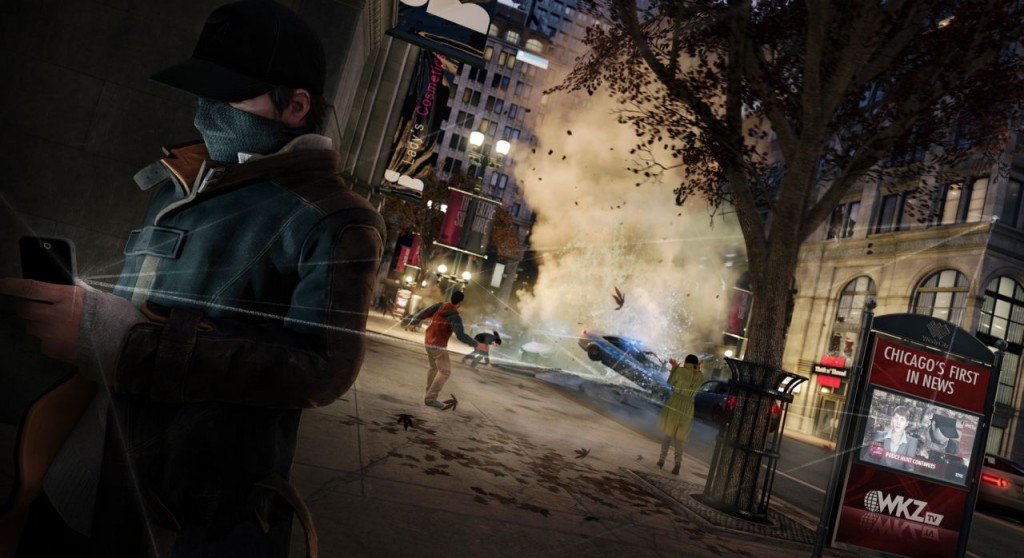 Yesterday Ubisoft announced the release date of the much anticipated open world hacking game Watch Dogs. Finally, after a long delay the game will be released across current and next-gen consoles on May 27th. But something was missing.

According to several users, the game didn’t look as sharp as when it was first shown at E3 2012. This resulted in backlash from the community and to make matters worse, the PS4 and Xbox One are rumored to have different resolutions, with the former reportedly running at 1080p compared to the latter which runs at 960p.

Industry insider Ahsan Rasheed, who goes by the name “thuway” on NeoGAF, says that everything is far from rosy at Ubisoft. “Heard folks internally at Ubisoft are absolutely frightened because backlash against Watch Dogs was much stronger than anyone anticipated.”

Rasheed also didn’t believe that console gamers were setting their expectations too high. “Have you seen the Order? Ryse? Shadow Fall? Looks next gen to me. Oh and did I forget, Second Son?”

He continued by tweeting that, “My expectations are in line, the game was built around a foundation that just isn’t what I personally expect from a next gen game.”

What are your thoughts? Does Watch Dogs feel like a significant step down from what was initially promised? Or is this all irrelevant when it comes to the gameplay? Let us know your thoughts in the comments. Watch Dogs will be releasing for PS4, Xbox One, PS3, Xbox 360 and PC, with the Wii U version out later.