Through an announcement on the game's official Discord server, Ubisoft has officially stopped development on Project Q. 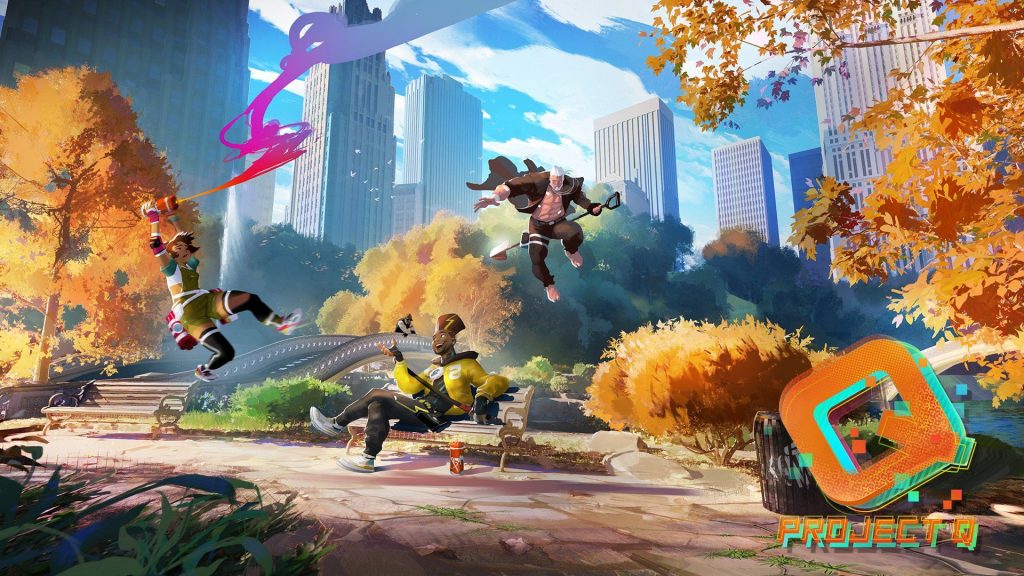 Ubisoft has announced that its team-based game Project Q has been cancelled. Originally noticed by Insider Gaming, the cancellation was announced through an announcement on the game’s official Discord server, where Ubisoft stated that it “will no longer continue development.”

Project Q‘s official Discord server has since been shut down.

“The first closed test was a great milestone for us because of all the work put in from the team, your amazing support, and your great reception,” says the announcement on Discord, according to Insider Gaming. “We loved the amazing energy on this discord, it was our fuel for the project. Your feedback was a true gift and allowed us to grow as developers in order to do our best for you, our players.”

“All these warm moments make this announcement harder to make: sadly we have to cancel our upcoming closed tests as Project Q will no longer continue development. This also means that we will need to shut down this Discord server.”

The studio behind Project Q hasn’t really given much in the way of details about the game’s cancellation in its announcement. “We don’t have further information to communicate right now but we want to thank you all for your passion and your love for Project Q,” says the announcement.

Project Q was originally announced back in April 2022. Described as a team battle arena title, the game was rumoured to have extensive playtests throughout its time in development. The game never got an official release window, however.

Ubisoft would stress that Project Q wasn’t a battle royale, but rather a more straightforward PvP game with a host of different game modes. Recent reports have also revealed that the company has had “at least a dozen” battle royale games in development at one point.