A new report claims that Ubisoft has been cancelling its projects because they were "not what gamers wanted", while delays have been happening to release more polished products. 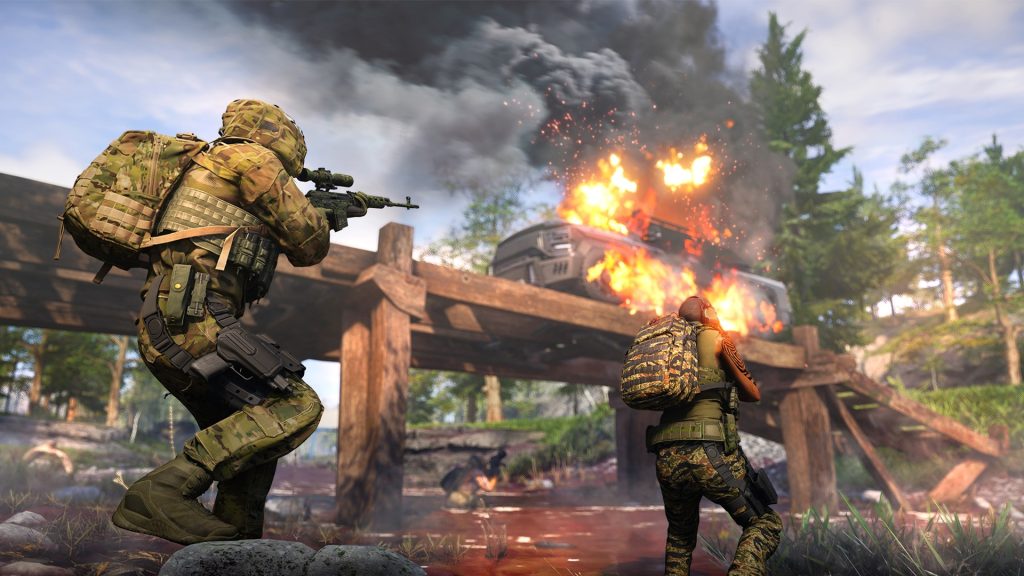 Ubisoft’s share prices recently hit an 8-year low, and based on recent news, there’s good reason for that. The company has cancelled a string of games over the last several months, many of which have been unannounced, while major upcoming releases (like Skull and Bones, yet again) have been hit with delays, and even the major titles that have come out have performed below commercial expectations.

Now, a new report by Insider Gaming has shed light on the internal workings at the company, and what has led to the recent string of delays and cancellations. The report cites several current and former Ubisoft employees as its sources, and states that a lot of the unannounced titles that have been cancelled by Ubisoft were shelved because they were “not what gamers wanted.”

One employer has stated that at one point, Ubisoft had “at least a dozen battle royale games” in development, but it’s unknown how many of them are still in active development and how many have been cancelled.

Chasing trends and attempting to capitalize on commercially lucrative genres has become a driving force for Ubisoft’s strategy in recent years, but Ubisoft has failed to see that success. Free-to-play battle royale shooter Hyper Scape launched in 2020 and failed to meet the company’s expectations, before being shut down last year. In 2021, the company also unveiled Ghost Recon Frontline, another free-to-play battle royale shooter, though it was met with overwhelmingly negative reception upon announcement, and was cancelled shortly afterward.

The company currently also has a number of other competitive multiplayer games confirmed to be in development, including XDefiant, The Division Heartland, Project Q, and Project U. While the former two are confirmed to be free-to-play titles, Ubisoft hasn’t yet confirmed whether the same will also be true for the latter two.

Where delays are concerned, the report seems to suggest that steps are being taken to move in a positive direction. Supposedly, the primary reason behind delaying games (which Ubisoft has done a lot of over the last couple of years) has been to give them more time in development and make sure they launch as more polished products.

That said, it seems the company has a great many games in the works that are several years out from launch at this point, while more delays are also likely to happen. One unannounced live service game, for instance, has reportedly been in the works since 2019, but isn’t expected to release before 2025 or 2026 at the earliest. Meanwhile, the company also allegedly has other major unannounced projects in the pipeline that are scheduled for 2027 or beyond.

Where the immediate future is concerned, Ubisoft does have a number of major releases scheduled for the coming year, and is expecting Assassin’s Creed Mirage and Avatar: Frontiers of Pandora to do incredibly well- read more on that through here.