The publisher aims for $200 million in cost reduction, including "divesting of non-core assets." Skull and Bones now launching "early 2023-24." 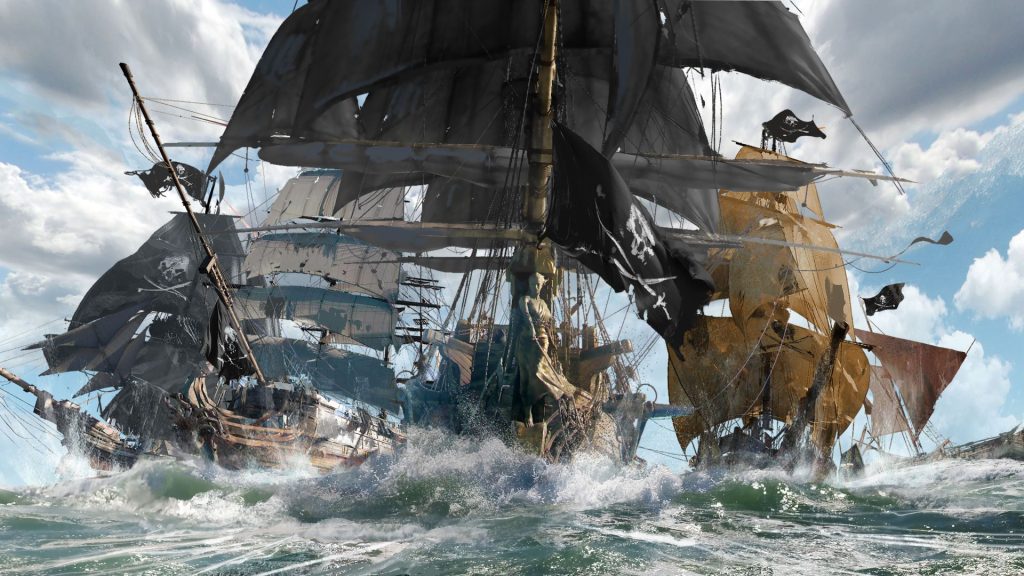 It’s no secret that Ubisoft has been facing tough times. Along with allegations of a toxic workplace and sexual harassment and the cancellation of several projects, it’s also delayed major titles like Avatar: Frontiers of Pandora. That’s not the end, though, as Stephen Totilo of Axios reports that the publisher is facing “surprisingly slower” sales and has canceled three more unannounced titles.

It’s also planning cost reduction to the tune of $200 million, which includes “natural attrition” and “divesting of non-core assets.” In the midst of all this, Skull and Bones, which faced delays for years and years, has been delayed again. Though Ubisoft mentioned an “upcoming beta phase,” it also noted the title would release in “early 2023-24.”

It seems to indicate a release sometime between April 1st, 2023, to March 31st, 2024, much like Avatar: Frontiers of Pandora. Skull and Bones was announced to release last year in November before being delayed to March 10th. It has a history of development troubles and a reported development budget of $120 million (as of July 2021, so it could be even higher now). Time will tell when, if ever, it could release.