A recent Kotaku report outlines how Ubisoft Singapore is one of the worst places to work in the French giant's pantheon of studios.

Ubisoft says that production has been "advancing well over the past 12 months."

Skull and Bones Studio Managing Director Has Been Removed

Hugues Ricour has left Ubisoft Singapore but will remains an employee of Ubisoft.

Skull and Bones Development in “Full Swing With New Vision”, More News in 2021

Revealed in 2018, the naval combat title is still a ways from release.

Skull and Bones May Not Release For Nintendo Switch

Ubisoft Singapore hasn't "really talked too much" about it. 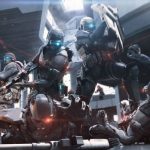 Both free to play titles will be taken offline this year. 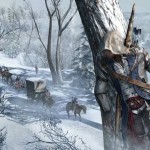 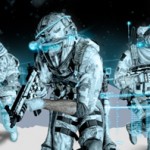 [HTML1] Ubisoft has released a new dev diary for their upcoming game, Ghost Recon: Online. The video talks about three classes from the game, customization and weapon kits and other things. It l... Read More