In spite of recent dire reports about Ubisoft's pipeline of releases and their financial impact, the company allegedly expects significant returns in the near future. 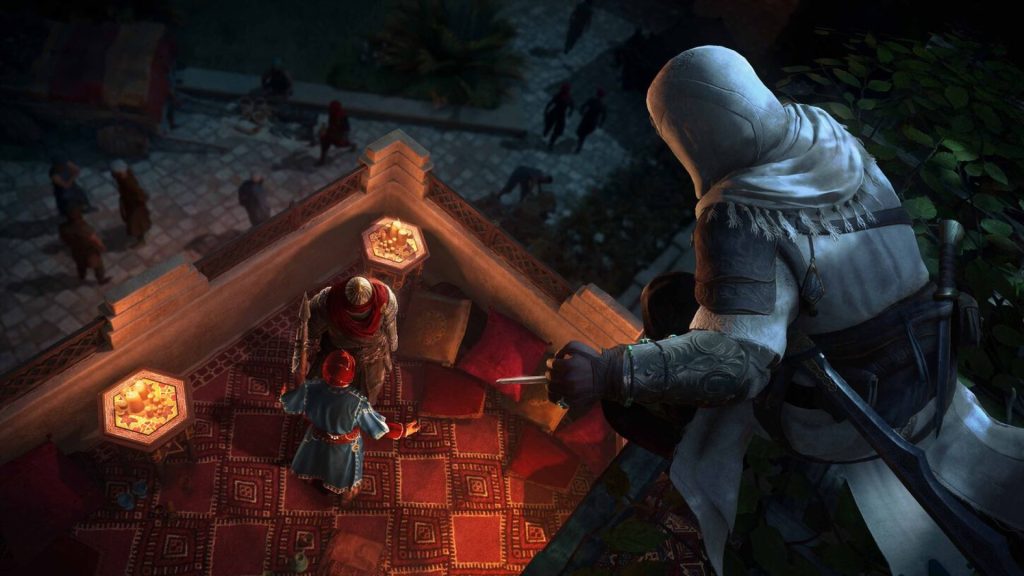 With major games getting cancelled and delayed, Ubisoft has taken something of a financial beating recently, though it seems the company is still expecting to turn things around from a commercial perspective with some major releases scheduled for the coming months.

In a report published by journalist Tom Henderson on Insider Gaming, he states that Ubisoft is internally expecting both Assassin’s Creed Mirage and Avatar: Frontiers of Pandora to do “incredibly well” from a sales perspective.

Meanwhile, the company has other projects to drive revenue in FY 2023-24 as well, including Rainbow Six Mobile, The Division Heartland, and an unannounced AAA title, which, as per previous leaks, is a new The Crew installment. Skull and Bones is also set to launch in that period, though the jury is obviously out on how much of a success it will be.

Currently, neither Assassin’s Creed Mirage nor Avatar: Frontiers of Pandora has a specific release date. Recent reports have claimed that the former was internally delayed until August, while Ubisoft has said the latter will be out sometime before April next year.

Insider Gaming’s report also sheds new light on the reasons behind Ubisoft’s recent string of delays and cancellations- read more on that through here.