The Crew 3 Could be Announced Later This Year – Rumour

The next instalment in Ubisoft's open world racing series will allegedly feature "a new driving engine and other overhauls". 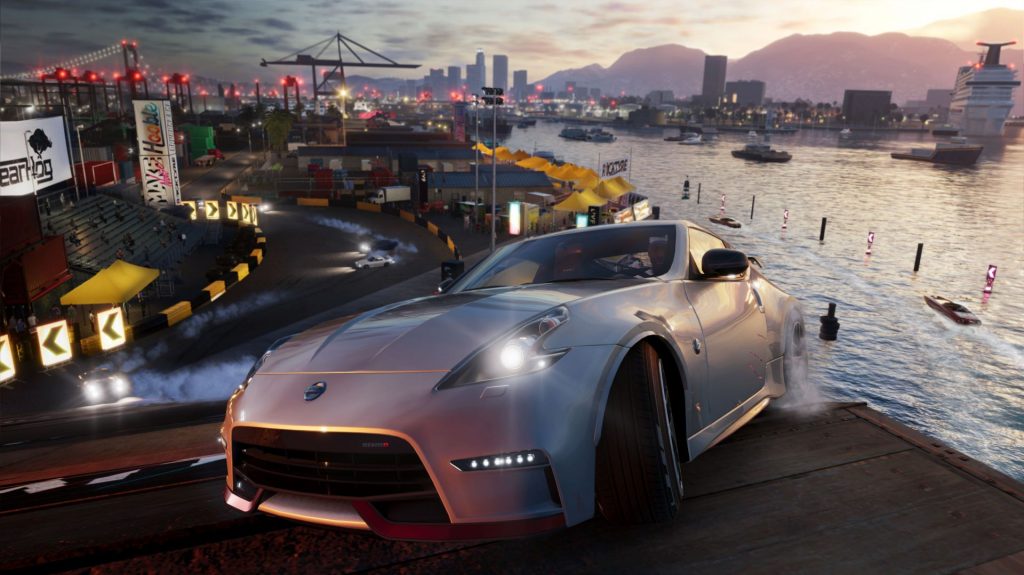 It’s been nearly four years since The Crew 2 came out, and though developer Ubisoft Ivory Tower has been supporting the game since then, fans of the open world racing series are still wondering what’s next. Recent reports have claimed that the next game in the series is currently in the works, and now, known insider Tom Henderson has shed more light on it in a report published on Xfire.

According to Henderson, The Crew 3 is going to feature a completely new driving engine, on top of other overhauls. Previously, he’d stated that the game could possible be a reboot of sorts, and this very much falls in line with that. While there’s no word on when it’s planned for launch, it could allegedly be launched later this year.

Henderson claims that Ubisoft has 20 announcements and updates planned for the near future, so there’s a good chance that The Crew 3, if this is accurate, could be one of those. Courtesy of Henderson, there’s plenty of other potential Ubisoft-related leaks to dive into as well, including the likes of Assassin’s Creed Rift, a new Prince of Persia game, and an Immortals Fenyx Rising sequel, so make sure to read up on that.