New Prince of Persia Game is in Development, Will be 2.5D and Inspired by Ori – Rumour

Known insider Tom Henderson claims Ubisoft has a second Prince of Persia game in the works, and that the Sands of Time remake is still very much in active development. 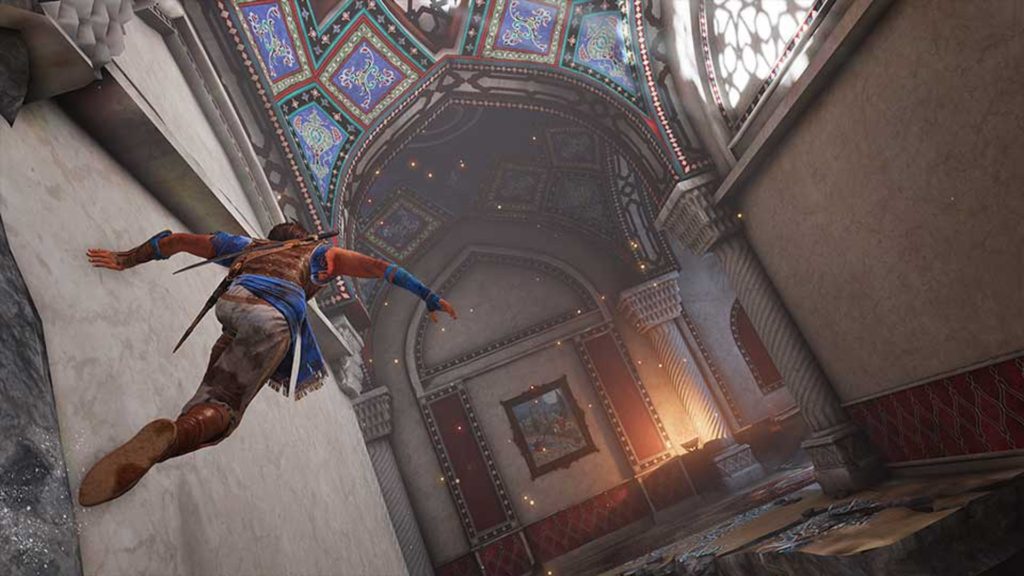 Ubisoft’s treatment of the Prince of Persia franchise has been more than a little disheartening to witness. After letting the series go to waste for a decade, Ubisoft announced a remake of Prince of Persia: The Sands of Time nearly a couple of years ago, and after receiving widespread criticism for how it was apparently shaping up, decided to delay the game, then delay it again, and then late it fade into the background once again.

It seems, however, that the company does still have some interesting plans for the series’ future. In a report published by known and credible insider Tom Henderson on Xfire, Ubisoft also has a second Prince of Persia game in the works. This will be a completely new project, and is allegedly going to be a 2.5D game that’s been inspired by the Ori games (which aren’t bad games to take inspiration from).

Ubisoft Montpellier, the studio behind Rayman Origins and Rayman Legends, is apparently involved with the new Prince of Persia game, though Henderson doesn’t mention if they’re the leads on the project. There’s no word on when the game will release, or when it will be announced, but Henderson does say Ubisoft has updates, reveals, and announcements lined up for as many as 20 games, so there’s a chance that this could be one of them.

Meanwhile, it seems there’s movement when it comes to Prince of Persia: The Sands of Time Remake as well. Though many have feared that the game’s development has stalled, apparently, it is still in active development, and “needed to be overhauled” after receiving criticism from fans upon its reveal.

Henderson states Ubisoft is “possibly waiting” to release the 2.5D Prince of Persia game before The Sands of Time Remake. In October of last year, the company said that it was planning on launching the remake sometime before April 2023.

Courtesy of Henderson, there’s plenty of other potential Ubisoft-related leaks to dive into as well, including the likes of Assassin’s Creed Rift, The Crew 3, and an Immortals Fenyx Rising sequel, so make sure to read up on that.