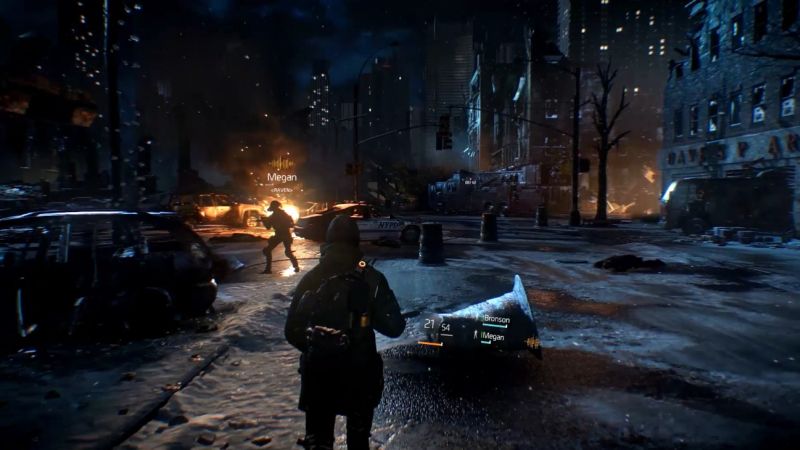 There has been much speculation how Tom Clancy’s The Division will perform on the PS4, Xbox One and PC, specially given Ubisoft’s somewhat disappointing “tech” record on modern consoles and gaming PCs. But it seems that the game may actually turn out to be quite a looker on the PC given the plethora of graphics settings the world’s biggest platform supports. But what about the console versions? Will The Division push the hardware to the limit?

“With the SnowDrop Engine, we are able to get the max out of any platform,” Ubisoft Massive’s creative director Magnus Jansen said in an interview with EPNdotTV. “The PC is a super diverse platform, there are so many configurations and so many things you can have. You can have two or three monitors for instance so getting the most out of the platform means we have to support three monitors on the PC. We have to support bigger rendering settings, unlocked frame rate, we have to support multiple GPUs because that is the thing that platform.”

Jansen stressed that it’s “matter of pride” for them to allow every player to make most out of their consoles and PC, and not to under utilize any of them.

“And for us, it’s a matter of pride, to be able to support everyone who invests money and they buy the game and allow them to make most out of their hardware. We are utilizing every tiny little cycles of all the platforms to its maximum That’s the sense of pride about not wasting people’s hardware,” he added.

It will be interesting to see whether The Division actually maxes out the Xbox One given the likes of The Witcher 3: Wild Hunt already look quite amazing despite its open world nature. The game comes out in March for the PS4, Xbox One and PC.