Ubisoft+ is Free on PC Until October 10th

Play over 100 Ubisoft titles on the subscription service, from Assassin's Creed Valhalla and Far Cry 6 to Rainbow Six Siege and The Division 2. 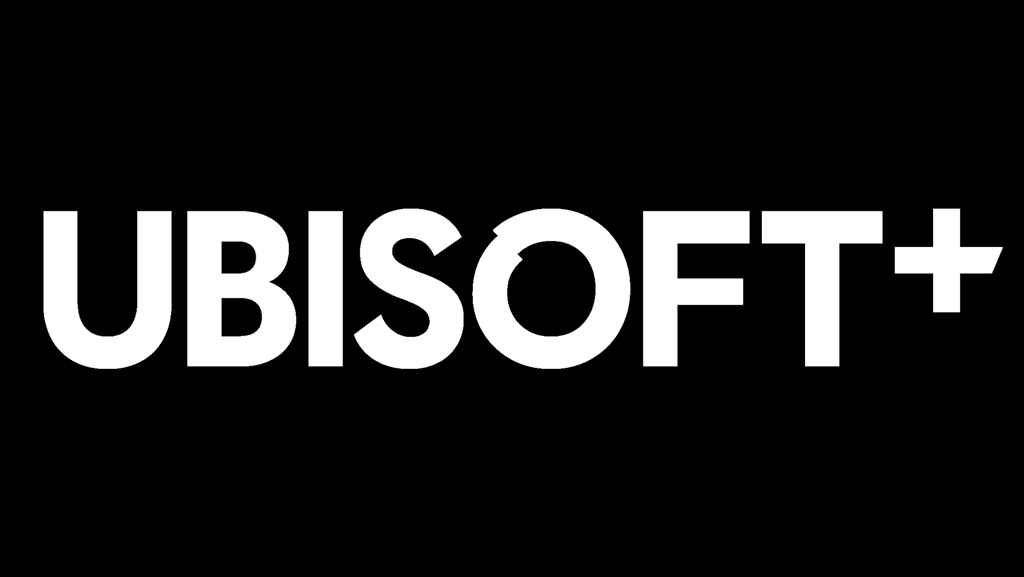 In addition to all the big reveals at Ubisoft Forward, from Mario + Rabbids Sparks of Hope to Assassin’s Creed Codename RED and HEXE, a free trial period for Ubisoft+ was also announced. It’s currently free on PC until October 10th, 11 AM PT, which is a pretty good deal considering it has over 100 titles.

The trial is only for new subscribers, though. Among some of the titles are Assassin’s Creed Valhalla, Far Cry 6, The Division 2, Rainbow Six Siege Extraction, Riders Republic, and much more. The Premium Editions for certain titles, which include expansion and season passes, are also available (though some may not have all of the content). For more details on the free trial, head here.

Ubisoft+ costs $14.99 per month on PC and Google Stadia, with new Ubisoft titles launching on day one for subscribers. Some titles called Ubisoft+ Classics are also available with PlayStation Plus Extra and Premium.