Ubisoft Is Going To Fight EA Over ‘Ghost’ Trademark

Since they have been using it in the Ghost Recon games since 2001. 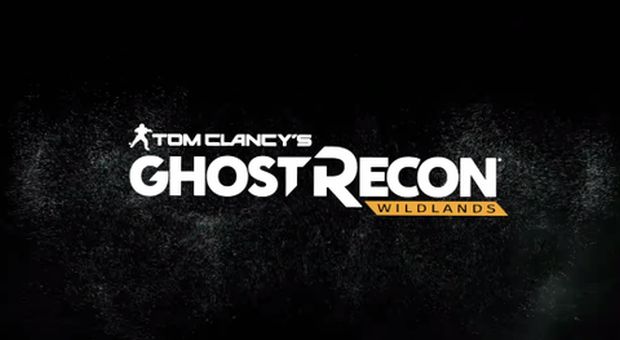 Ubisoft has been using the term ‘Ghost’ in its video games for almost 15 years now- ever since the release of the very first Ghost Recon game all the way back in 2001. So it makes sense that they’re a bit against EA trademarking the word in relation to games, which is what EA are trying to do right now.

And why exactly are EA trying to do that? Well, they own the developer Ghost Games, which is currently handling the Need for Speed series (it was the studio that launched 2013’s Need for Speed Rivals, as well as last year’s always online reboot of the franchise, Need for Speed). So EA have good reason for wanting the trademark- it’s just Ubisoft probably thinks it has a better reason for disputing it.

“Consumers are likely to believe, mistakenly, that the goods and services Applicant [EA] offers under Applicant’s Mark are provided, sponsored, endorsed, or approved by Opposers [Ubisoft], or are in some way affiliated, connected, or associated with Opposers,” Ubisoft’s statement reads (republished via NeoGAF). EA has been given until March 9 to respond.

I wonder how this will go? Ubisoft almost certainly has the stronger case here, but trademark law often makes no sense, so that’s no indication of anything.