Ubisoft is “Reaping the Benefits of the Switch’s Huge Success”

Ubisoft says its catalog on the Switch "continues to be a strong driver of profitability." 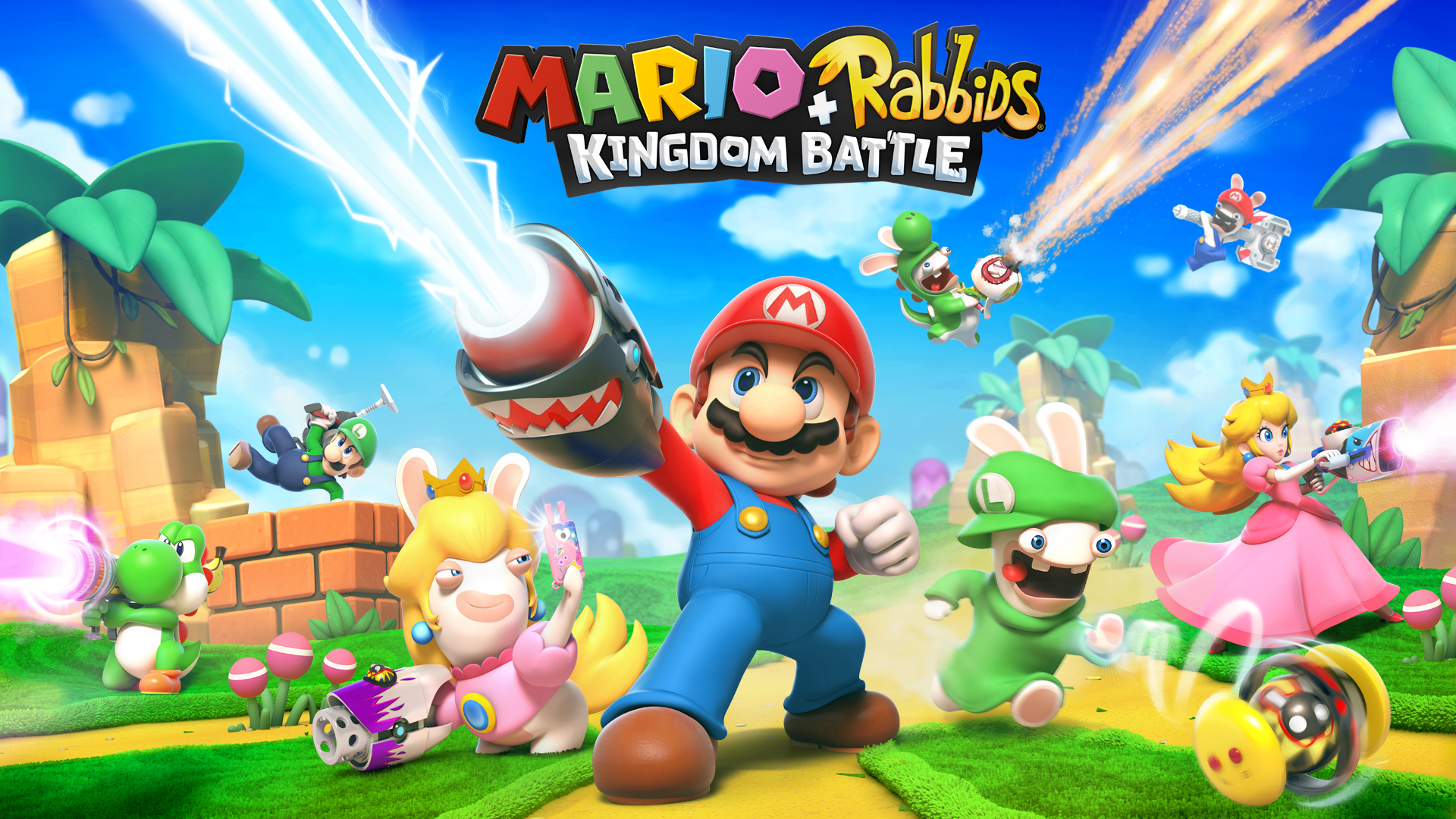 Ubisoft have been one of the Switch’s biggest third party supporters ever since the hybrid platform first launched. With games like Mario + Rabbids: Kingdom Battle, Immortals Fenyx Rising, Starlink: Battle for Atlas (though that didn’t sell as well as Ubisoft had expected), and, of course, numerous Just Dance titles, Ubisoft’s output on the Switch has been sizeable.

Apparently, it’s also been very profitable for them. Speaking during the company’s recent earnings call, Ubisoft’s chief financial officer Frederick Duguet said that the publisher is “reaping the benefits” of the Switch’s huge success, and that it’s many games available on the platform have been major drivers for revenue and profits for the company.

“We’re also reaping the benefits of the Switch’s huge success and our position as leading third-party publisher on the platform thanks to, among others, our Just Dance games and Mario + Rabbids: Kingdom Battle,” said Duguet (via VentureBeat). “The depth and breadth of our catalog, which goes beyond the brands mentioned, provides us with ever-greater visibility and continues to be a strong driver of profitability.”

Currently, with the exception of the upcoming Roller Champions, Ubisoft don’t have any major releases planned for the Nintendo Switch- or, at least, none that have been officiall confirmed. Though they haven’t confirmed a Switch launch for Prince of Persia: The Sands of Time Remake, there have been multiple listings pointing to one.