David Polfeldt – former manager of The Division developer Massive Entertainment – confirms his sabbatical has turned into a permanent departure. 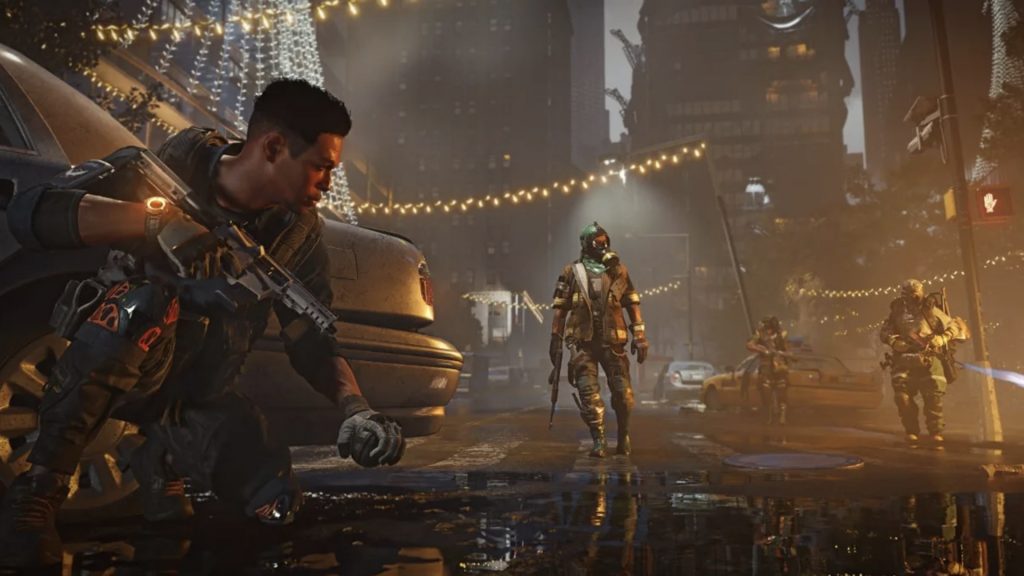 Back in June 2021, Ubisoft announced that David Polfeldt – the managing director of Massive Entertainment – was stepping down from his position at the studio, and would return to Ubisoft in a different capacity after a six-month sabbatical. It turns out, however, that his departure is more permanent than it initially seemed.

In a new profile published in Nathan Brown’s Hit Points newsletter (via VGC), it was confirmed that Polfeldt handed in his resignation to Ubisoft earlier this year, and once his six-month notice period is up, he will completely leave the company, following which he will go “wherever the wind takes [him].”

Polfeldt seems to suggest that the sudden growth Massive Entertainment has seen in its size and numbers, he no longer felt like he was the right person to lead the studio, which likely motivated his decision to leave.

“I think my philosophy and my skills work well for a certain kind of group of a certain kind of size,” he said. “I don’t think I’m the right manager for what the studio has become. I’m perfectly at peace with it.”

Massive Entertainment continues to work on ongoing updates for The Division 2, while Avatar: Frontiers of Pandora is also in development and is expected to launch by April 2023. Beyond that, the studio is also working on an open world Star Wars game. A little over a year ago, the developer said that the project was in the early stages of development.