In addition to not releasing an Assassin's Creed game, that is. 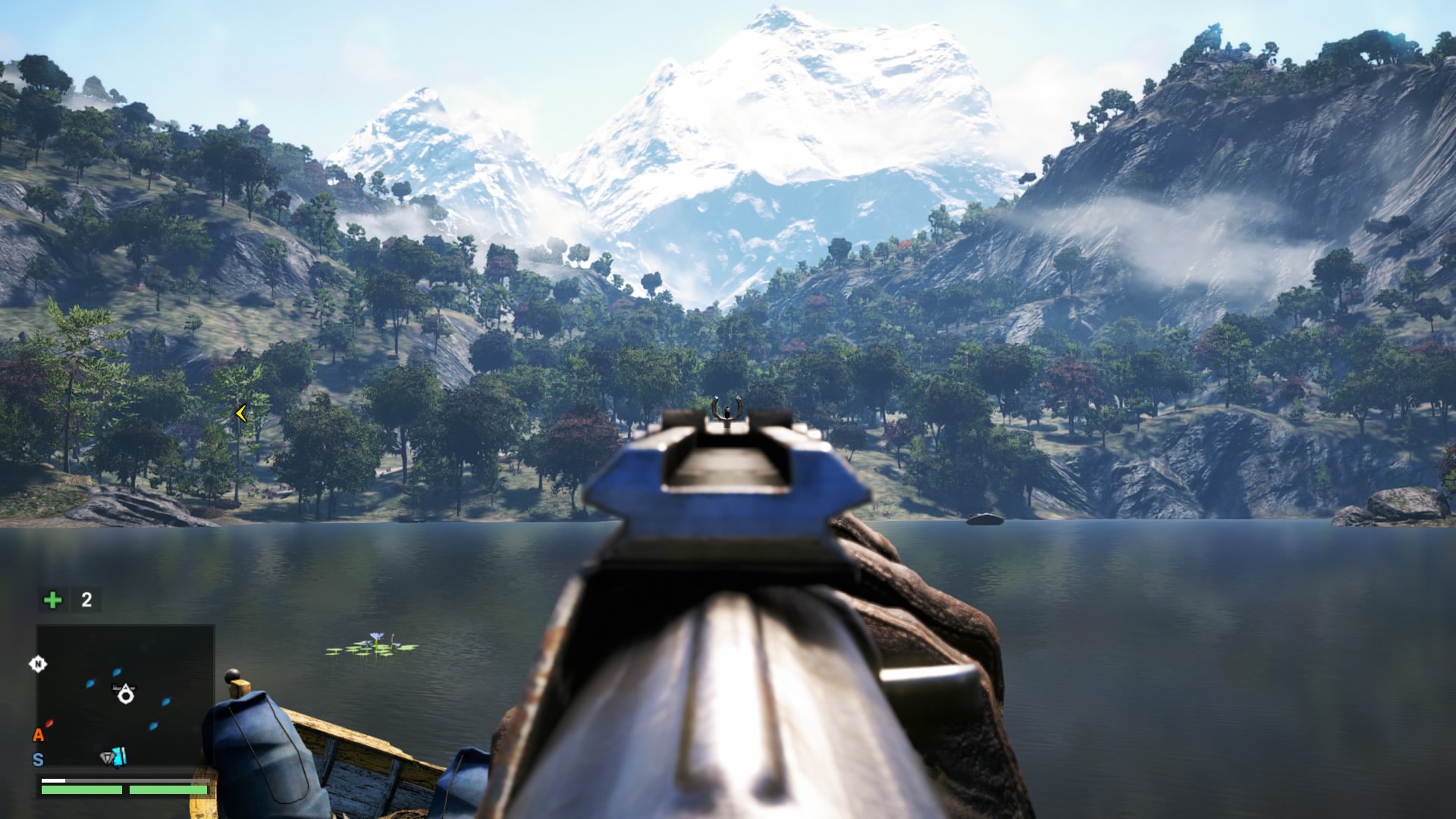 Looks like Ubisoft are really looking to space their releases out, and give each new entry in their franchises some time and space to breathe. They have already previously stated that they are not necessarily committed to launching the Assassin’s Creed game, rumored to be a reboot of the franchise, next year, instead looking at launching it when it is done and they are satisfied with it. And now, in a recent interview with IGN, they reiterated that, but also confirmed that a ew Far Cry game is not necessarily a lock for next year, either.

In this interview, Ubisoft VP of Editorial Tommy François admitted that both Assassin’s Creed and Far Cry were undergoing a far more measured pace of development, with a very particular goal in mind.

“I’ll tell you what,” François said, “We believe Alpha for these games needs to be one year before release. We’re trying to achieve that. That’s super f****** blunt, I don’t even know if I’m allowed to say this. This is the goal we’re going for: Alpha one year before, more quality, more polish. So if this means biting the [bullet] and not having an Assassin’s game, or a Far Cry  [in 2017], f*** it.”

This is honestly a bit surprising- this is the company that previously designed its release slate around having certain products available at certain times, rather than around the demands of game development. One must assume that the relatively muted reception that the last few entries for both, Assassin’s Creed and Far Cry, got gave them cold feet about potentially poisoning those brands.

It also opens up an interesting new question- if Ubisoft are not releasing new games in their most important franchises next year, what will they release? There’s Ghost Recon Wildlands and For Honor, of course, as well as a new Just Dance game. Plus, one may put some stock into the rumors about a Beyond Good and Evil 2 cropping up as well- but is that it? Or could they have something more planned, too?

It’ll be interesting to find that out, I’ll tell you that.