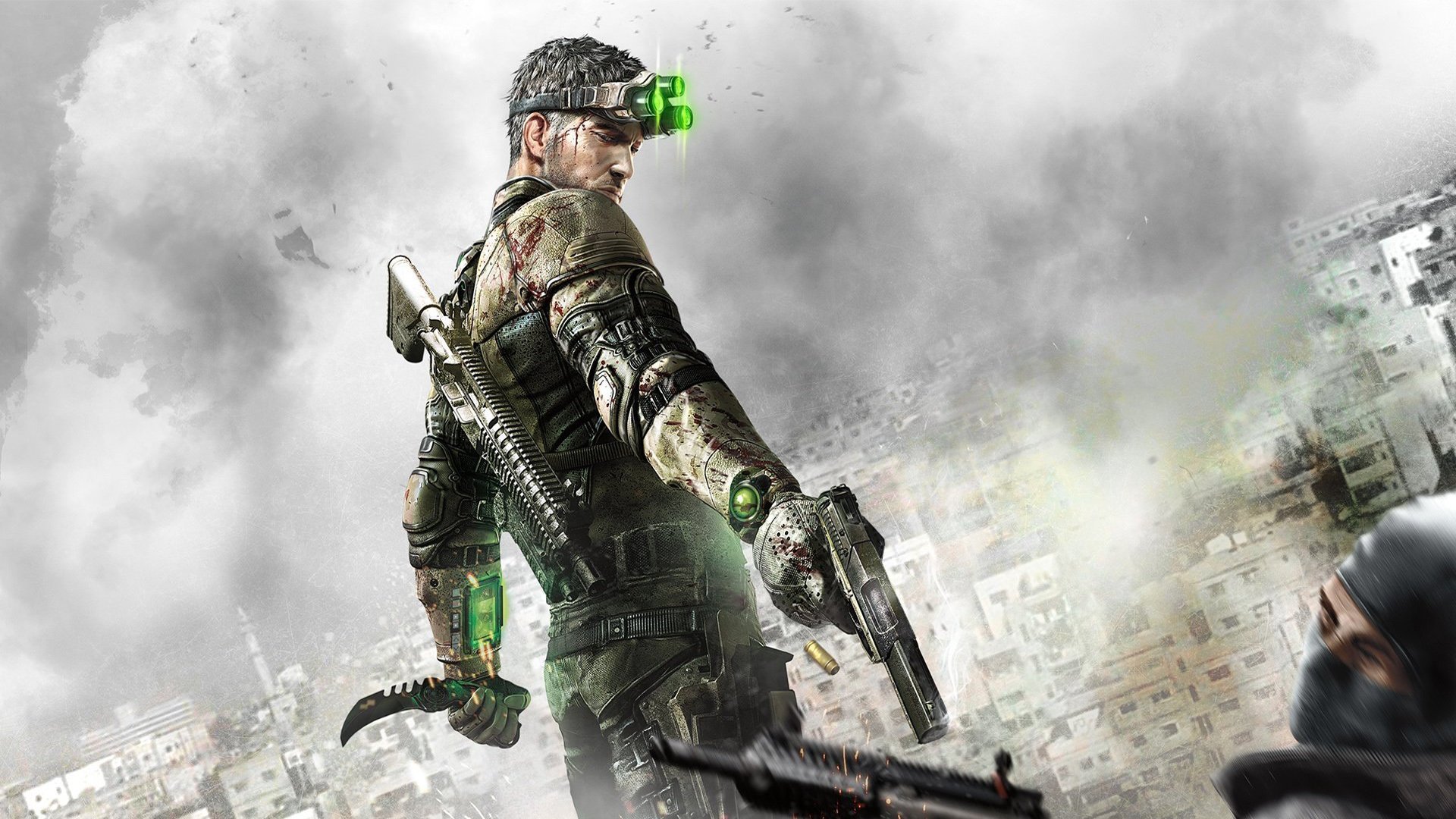 Of all of Ubisoft’s dormant franchises, the one that there has been the most widespread demand for a return of has to be Splinter Cell. The last release in the stealth series was Splinter Cell: Blacklist in 2013, and though there have been countless reports about a sequel since then, none of them have actually materialized in an actual, official announcement from Ubisoft.

The company itself has spoken in the past about why that is the case, while also making it clear that some day, eventually, they will be bringing Splinter Cell back. In a new video interview with Chinese outlet GamerSky, Ubisoft CEO Yves Guillemot spoke about Splinter Cell yet again, and though he remained reluctant to comment on an exact timeframe on when Sam Fisher might make his comeback, he did say that it is something that Ubisoft is working towards and thinking about actively.

“On Splinter Cell there will be some new type of experiments, but more on different devices,” said Guillemot. “We are working a lot on the brand today to come back at one point. We can’t say when because as you know it takes time, but we have to find which time is right to come back big.”

As of right now, it doesn’t look like Ubisoft’s plans for the series account for a new game being in development. As recently as a couple months ago, we heard reports that no new Splinter Cell game was currently in development at Ubisoft.