Digital sales are up 27 percent, with a 56 percent increase in back-catalog games. 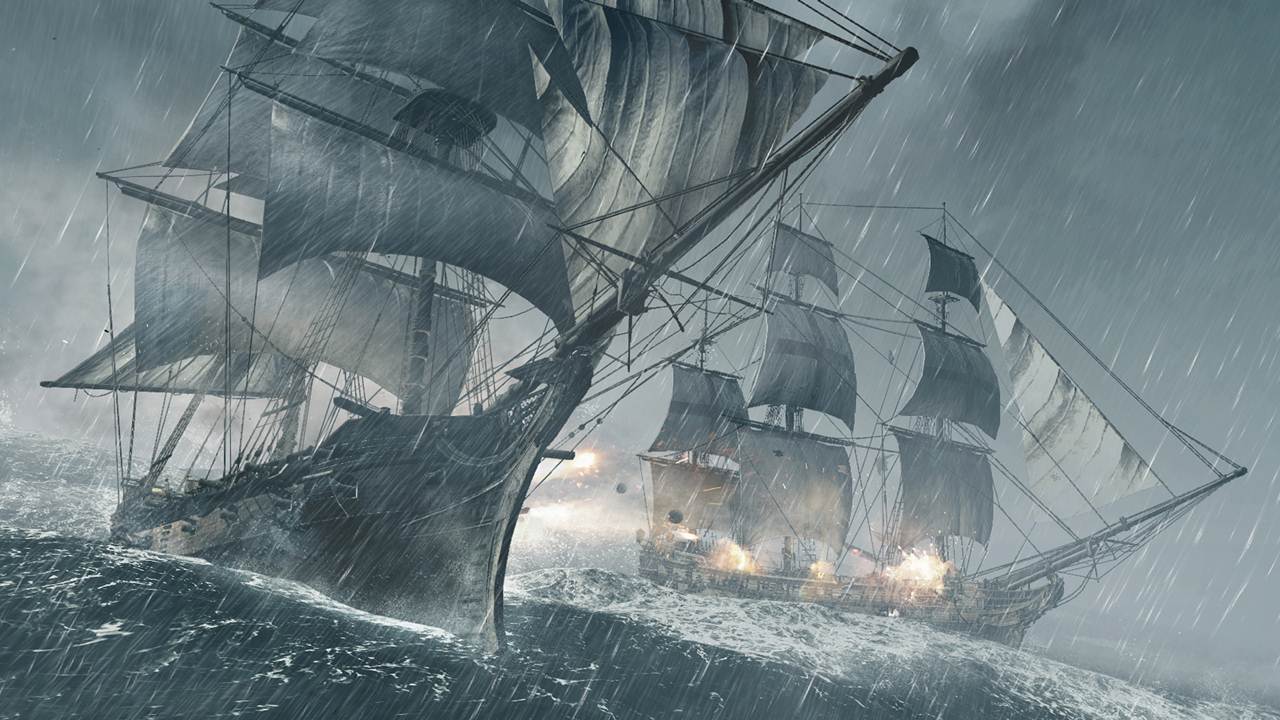 Ubisoft has released sales figures for the fiscal quarter ending June 30th 2013, and revealed that sales of the quarter of 2013-14 were €76 million compared to €131 million in the same period for 2012-13. That’s a 42.2 percent drop. Nonetheless, given that the target for first quarter sales was €70 million, it’s not that bad.

Sales included a 56 percent increase in back-catalog games, including Far Cry 3, Assassin’s Creed 3, Just Dance 4, Rocksmith and Rayman Origins, which totaled about €60 million and a 27 percent increase in digital sales thanks to games like Far Cry 3: Blood Dragon and Call of Juarez Gunslinger, which amounted to €34 million.

CEO Yves Guillemot stated that, “Ubisoft’s teams once again performed remarkably well at this year’s E3 in a very competitive and dynamic environment. The event was an opportunity to fully confirm the potential of the next-generation consoles whose launch in late 2013 is synonymous with a new growth phase for Ubisoft and the industry as a whole.

“With seven acclaimed titles, our games portfolio stood out in terms of both its quality and diversity, and the numerous innovations for the Xbox One and PS4 versions. Assassin’s Creed 4: Black Flag was very well received and the event enabled us to further boost the excellent momentum behind our new brand, Watch Dogs, and to reveal two eagerly-awaited new creations – The Crew and Tom Clancy’s The Division.

“After years of investing in the technologies, expertise and production capacity required for regularly releasing open world titles and for integrating online and social innovations, Ubisoft is now ideally positioned to continue on its path of winning market share and enhancing its financial performance.”

Currently, Ubisoft projects that second quarter sales will be approximately €200 million, which will be a 35 percent increase compared to the same period in 2012-13.