Posted By Jordan Garland | On 24th, May. 2012 Under News | Follow This Author @MostUnfurrowed 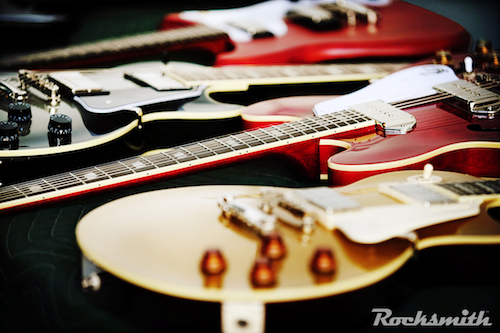 Following on from its US tour, Ubisoft will be showcasing their upcoming strum ’em up Rocksmith at a host of different music festivals across Europe, this summer.

The tour will see a double-decker bus heading to a number of big European music festivals, fans will be able to get hands-on with the multiplayer and be in with a chance of winning real guitars.

The bus will be present at:

Unlike previous titles, Rocksmith aims to teach the player to play a real guitar, rather than merely simulating it. The game was warmly received in the US, with many citing Rocksmith as setting the new standard in music-based gaming.

Having already been out in the US on 360 and PS3 since October 2011, Rocksmith is set to hit consoles on 13 September in Australia and 12 October in PAL territories, as well as getting PC release some time in 2012.