‘We expect it to go toe to toe with the biggest titles of the year.’ 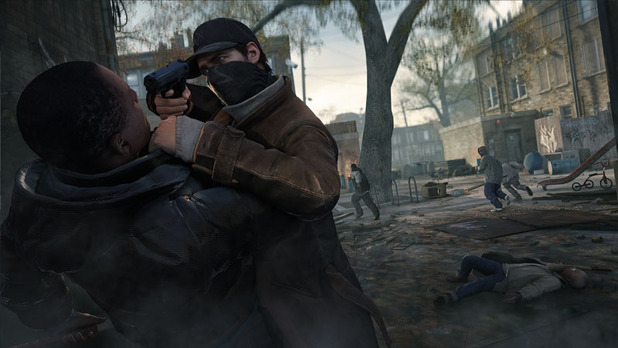 Ahead of the long delayed but finally happening release (we hope) of Ubisoft’s anticipated next generation open world action adventure game, Watch Dog, the company decided to talk about some of its hopes and aspirations for the title, and what it might mean for the company’s bottom line. Needless to say, their expectations aren’t exactly modest.

“Excitement for the product remains incredibly high and gamers are desperate to finally get their hands on the title,” he said. “This is reflected in our pre-orders which are hugely promising for a new IP and highlights the enthusiasm that has surrounded the product since it was first unveiled to the world,” said Ubisoft’s Wayne Greenwell  to MVC.

The biggest titles of a year are obviously Call of Duty, FIFA, Pokemon, and Ubisoft’s own Assassin’s Creed.Whether Watch Dogs posts those kinds of staggering numbers, and on an annual basis, remains to be seen.

Watch Dogs launches next month for Xbox 360, Xbox One, PS3, PS4, and PC. A Wii U version is slated to follow later this year.