Get your crew together and dominate the streets of the states. 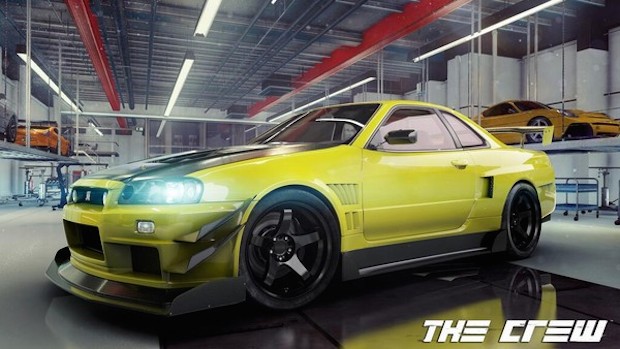 It was announced today that Ubisoft’s upcoming racing title THE CREW will be launching on November 11th of this year for Xbox 360.

Ubisoft’s show stealing, open world, sandbox, MMO-esque racer THE CREW stunned audiences when it was first shown at E3 2013 (where it took the best racing game award), and since then the hype has only been building higher and higher, especially given the largely successful Beta that was extended due to public interest in the game.

Speaking about the game, Ubisoft’s Senior Vice President of sales and marketing, Geoffroy Sardin, said “It’s Ubisoft’s objective to continue to meet the needs of consumers who have not yet made the move to the new console generation. The Crew was originally built for the new generation of consoles, but we have always had a desire to make it accessible to as many people as possible. We’re excited to bring The Crew’s same core features, massive scope, mission variety, and overall driving experience to Xbox 360 players.”

For those of you who can’t wait that long, the PC Beta will resume on August 25th and there will be a closed Xbox One and PlayStation 4 Beta in September, though there’s no exact date. So make sure you get your name in as soon as possible so you don’t miss out!