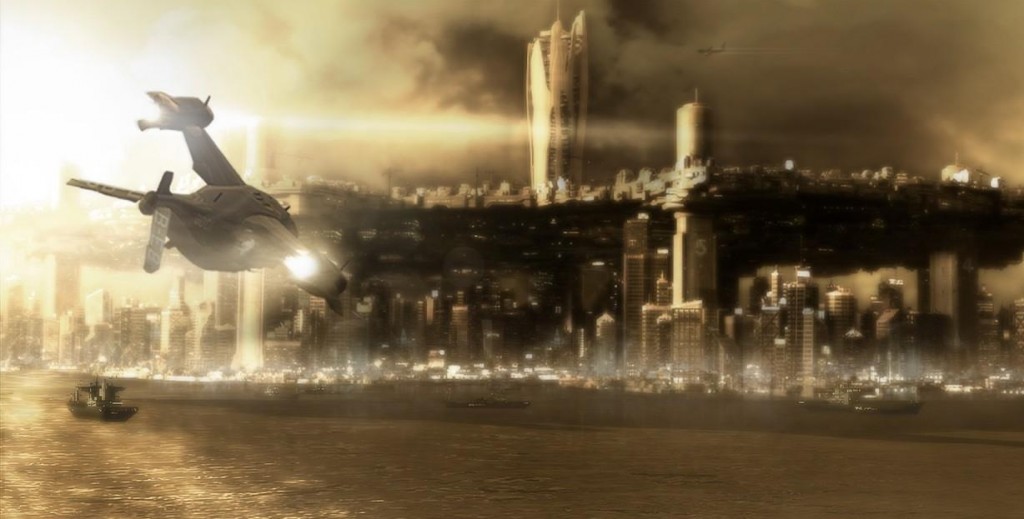 The UK sales charts for the week are in, and guess what happened- Zumba Fitness, which had been topping the charts for so many weeks now, I’ve lost count, has finally been dethrones. Deus Ex: Human Revolution has swooped in and debuted at the No. 1 spot, pushing Zumba Fitness down to No.2.

In just two days, Human Revolution managed to sell so much, it’s just 26,000 units short of Invisible War’s lifetime sales in the UK.

Assassin’s Creed: Brotherhood is still clinging on in the list, managing to hold on to the 10th spot, and FIFA 11 also made an appearance, becoming the 7th highest selling game of the week in UK.

The full top ten for the week ending August 28 is below.