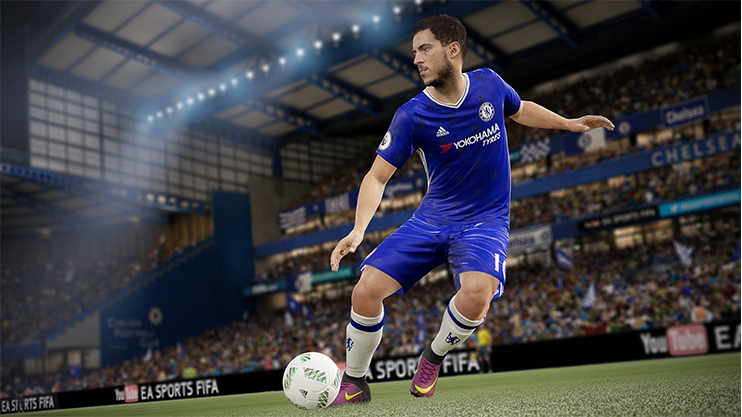 Gfk Chart-Track’s latest UK sales data for the week ending May 29th is in. Surprisingly, despite Quantic Dream’s Detroit: Become Human being in first place the week prior and SIE Santa Monica’s God of War doing great business, it’s FIFA 18 that’s currently leading the pack. This is due to heavy promotions at retail outlets and the new free World Cup mode which released on May 29th.

Regardless, Detroit: Become Human is still in second place, showing strong sales in its second week. Far Cry 5 saw a generous uptick from sixth to third place while God of War managed to rise slightly up to fourth place. Sega Mega Drive Classics and Street Fighter: 30th Anniversary Collection are the new releases, ranking fifth and sixth respectively in their debuts.

Other games include Overwatch: Game of the Year Edition remaining steady at seventh place, State of Decay 2 falling heavily from second to eighth place, Dark Souls Remastered falling from third to ninth place and Fallout 4 moving from ninth to tenth place.