UK Charts for this week revealed: Prototype 2 takes over from The Witcher 2

Posted By Kartik Mudgal | On 30th, Apr. 2012 Under News | Follow This Author @KartikMdgl 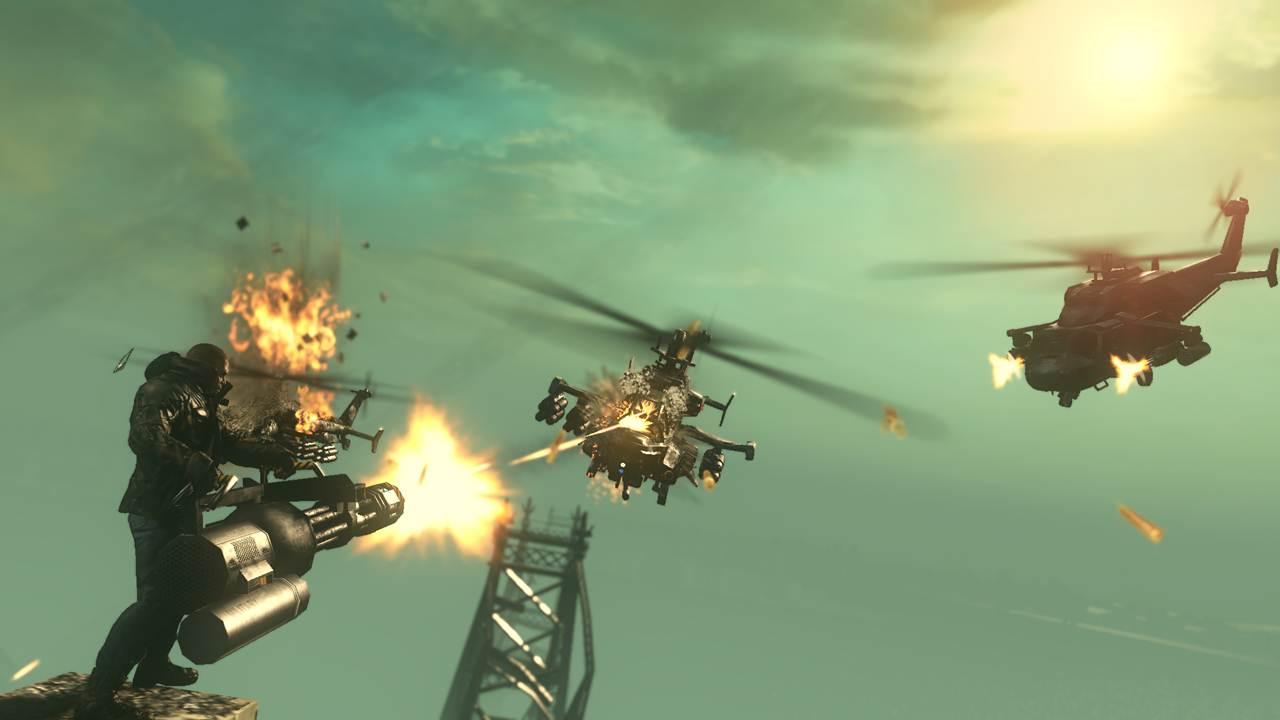 Activision’s marketing reigns supreme in the UK, as Prototype 2 has taken the top spot and dethroned last week’s topped The Witcher 2.

The two FIFA games come at no. 2 and no. 3 respectively, and it doesn’t look like they will be leaving the top 10 chart anytime soon.  The Witcher 2 takes the no. 6 spot and that can be termed as a steep drop.

Mass Effect 3 and Kinect Star Wars end up in the top 5, and again, it should be a pretty good week for EA. Also, an important thing to note is that, Modern Warfare 3 leaves the top 10 list.