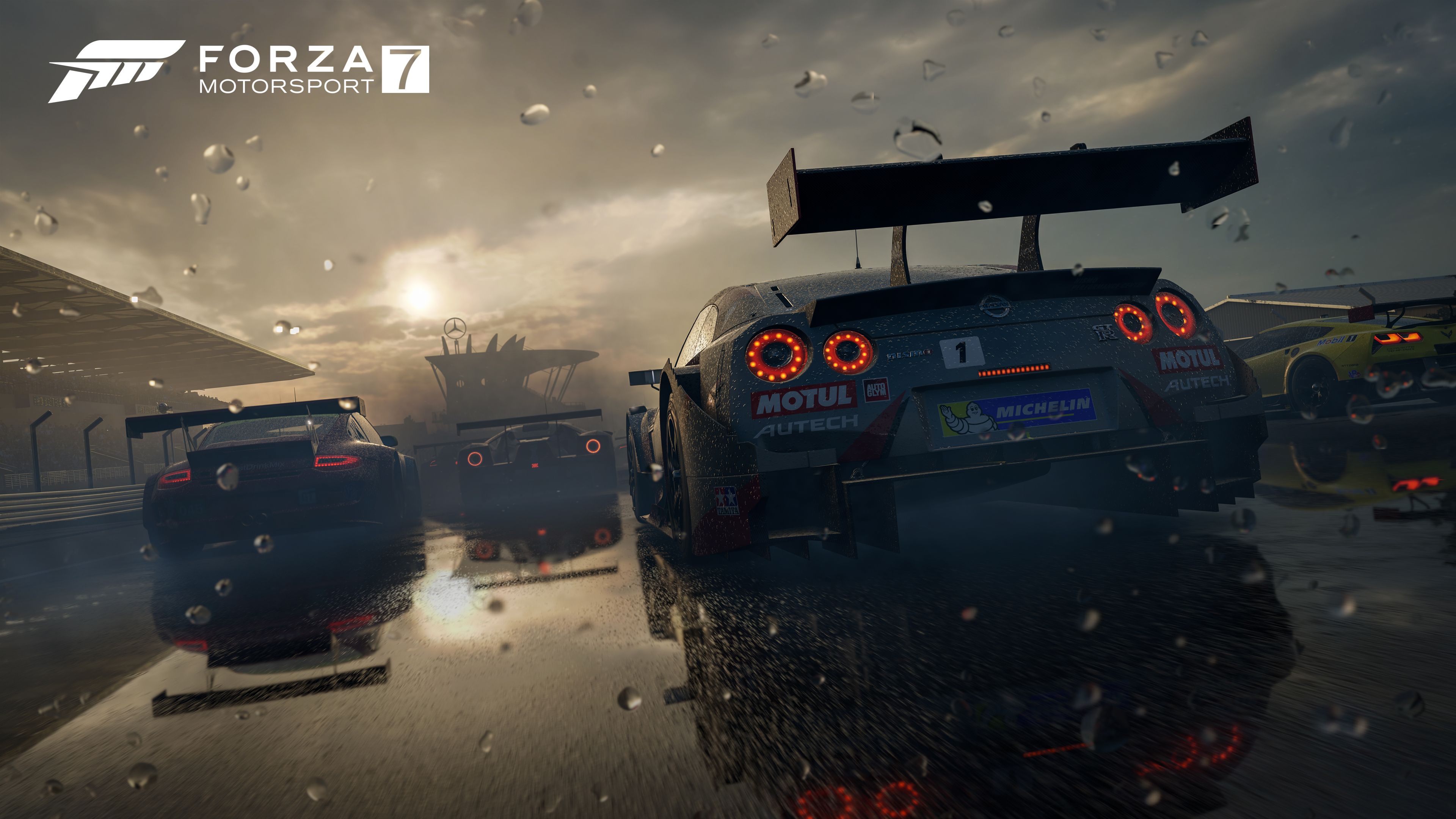 The latest UK charts as of October 7th, courtesy of Gfk Chart-Track, are in and to the surprise of no one, EA Sports’ FIFA 18 is still reigning supreme. This is the title’s second week on top.

Even the newly debuting Forza Motorsport 7 managed second place, which is actually a trend for previous titles in the franchise. It still has plenty of long-term potential like Forza Horizon 3 which maintains its position in third place for another week. Bungie’s Destiny 2 falls to fourth place from second while Grand Theft Auto 5 remains in fifth.

Crash Bandicoot N.Sane Trilogy is in sixth place for another week while The LEGO Ninjago Movie Videogame freshly debuted in seventh. Mario Kart 8 Deluxe rises up from tenth to eighth place while NBA 2K18 falls from fourth to ninth place. Finally, LEGO Worlds is in tenth place.

Another debuting title which didn’t crack the top 10 is Mario and Luigi: Superstar Saga + Bowser’s Minions which only managed 19th.