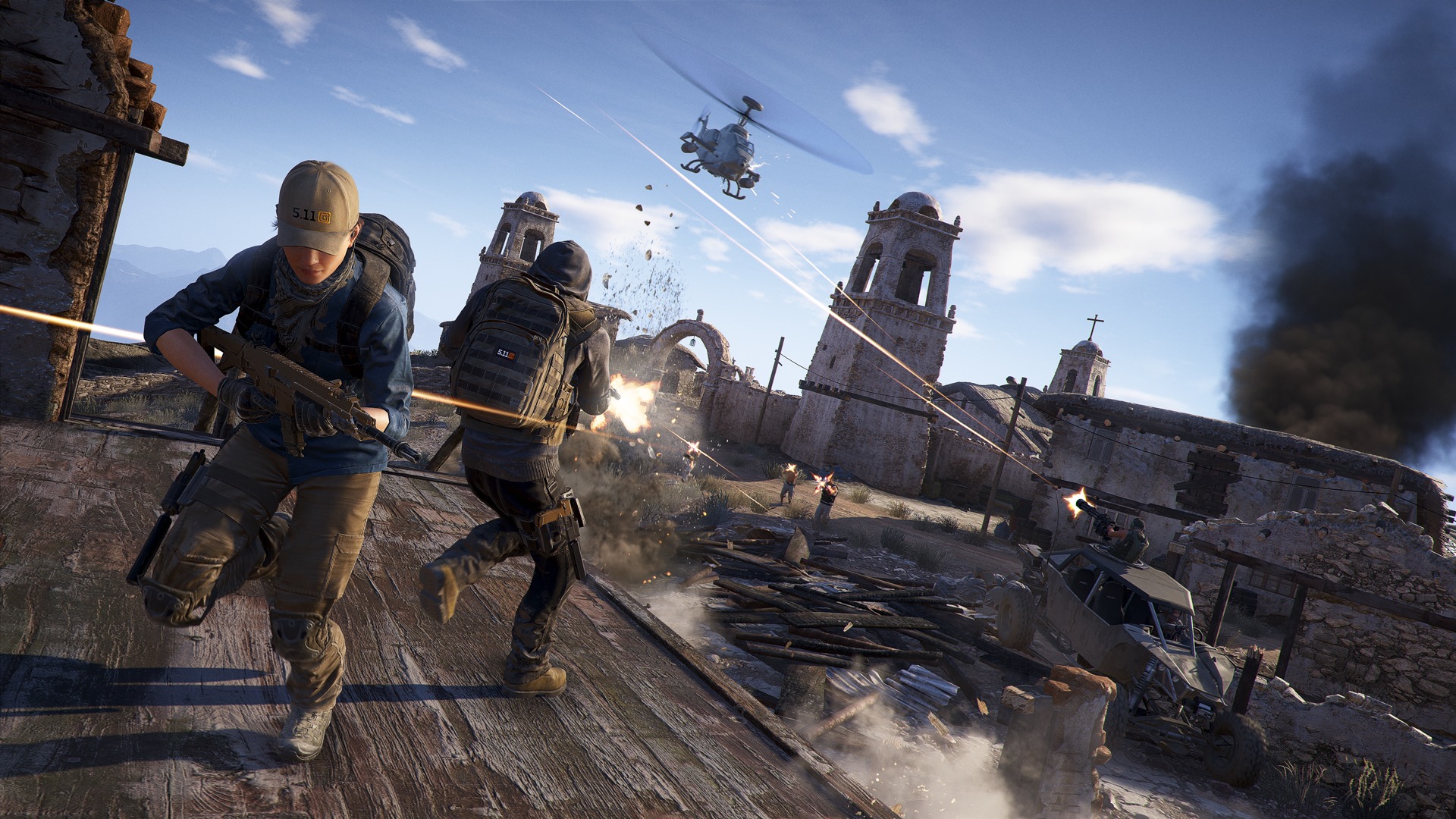 Though Persona 5 saw a strong response two weeks ago, it was no match for the Ghosts last week in the UK. Ubisoft’s Ghost Recon: Wildlands has once again topped sales charts in the region as per Gfk Chart-Track, making this its third number one spot since launch.

Lego Worlds is in second place followed by Grand Theft Auto 5. Overwatch is in fourth place while FIFA 17 is in fifth.

More interesting is Yooka-Laylee, the Banjo-Kazooie-esque platformer that managed to debut in sixth place. Despite middling reviews, the game still managed to place in the top ten best-selling games for the UK though next week may be a different story.

The rest of the chart is as you’d expect with Call of Duty: Infinite Warfare, Rocket League, The Legend of Zelda: Breath of the Wild and Lego City Undercover.

Keep in mind though that only physical sales are taken into account for the Gfk charts. Overall sales for these games are likely much higher thanks to digital sales.