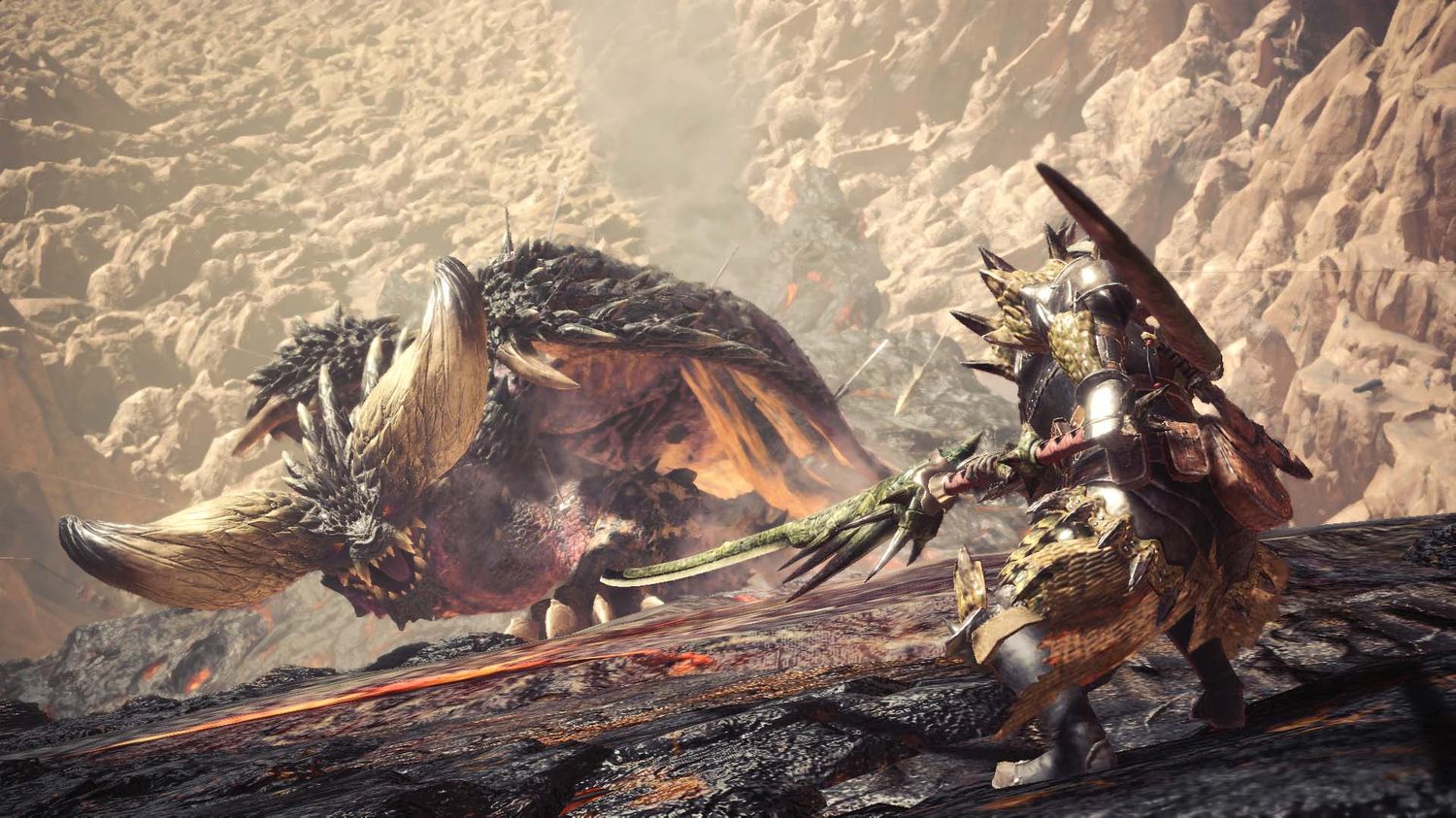 Capcom’s Monster Hunter World was posed to draw big at release so it’s perhaps no surprise that it was the number 1 selling game in the UK. As per Chart-Track however, it also saw far higher week 1 sales in the region compared to any other game in the series till date. So yes, it performed even better than Monster Hunter Generations for the 3DS in 2016.

In second place is Dragon Ball FighterZ which set a new record in terms of chart position for the franchise. Unit sales are apparently the same as Dragon Ball Xenoverse on the PS4/Xbox One but that debuted in third place in 2015.

The rest of the chart is predictable enough. Call of Duty: WW2 is in third place followed by FIFA 18 and Grand Theft Auto 5. Mario Kart 8 Deluxe and The Legend of Zelda: Breath of the Wild fell to sixth and seventh place respectively while PlayerUnknown’s Battlegrounds on the Xbox One hangs around eighth place. The few surprising games are Rocket League: Collector’s Edition in ninth and The Inpatient for PlayStation VR in tenth.