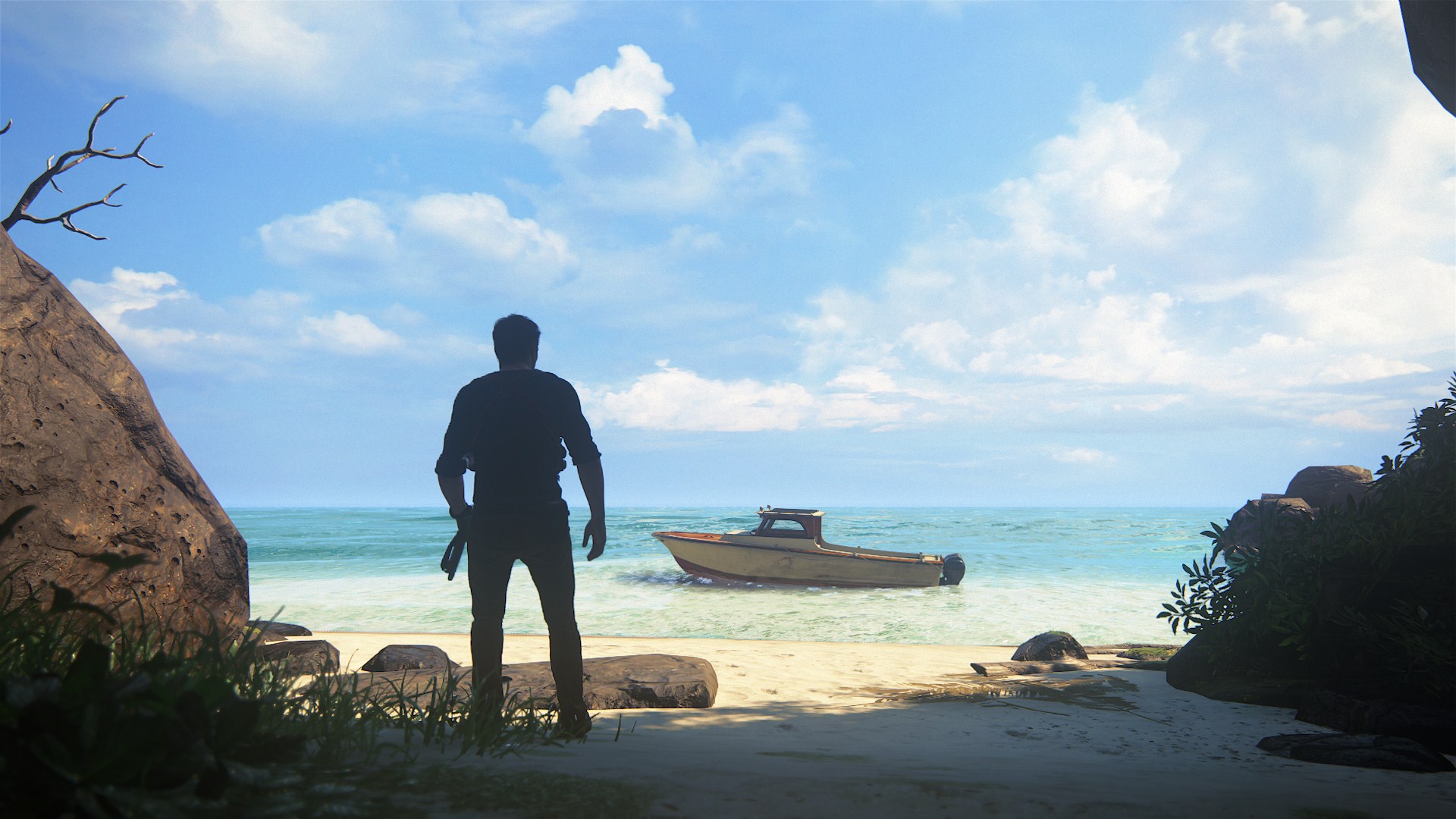 Naughty Dog’s Uncharted 4: A Thief’s End continues to reign at the top in the UK according to the latest sales charts from Gfk Chart-Track. It also noted that despite sales of DOOM declining by 35 percent over the previous week, it was still fairly close to the top spot with regards to the number of units sold.

Despite a troubled development history and highly critical reviews, Homefront: The Revolution managed to debut at third place. It’s just ahead of Call of Duty: Black Ops 3 and Fire Emblem Fates: Birthright (which also debuted in the past week). Interestingly, Fire Emblem Fates: Conquest was not in the top ten.

Valkyria Chronicles Remastered also got some love this week as it arrived in sixth place. The remaining top ten should be familiar at this point with Tom Clancy’s The Division, Grand Theft Auto 5, Lego Marvel Avengers and FIFA 16.

This week’s sales should be interesting with Overwatch arriving tomorrow. Stay tuned for more info on how it could affect the current top sellers’ places.