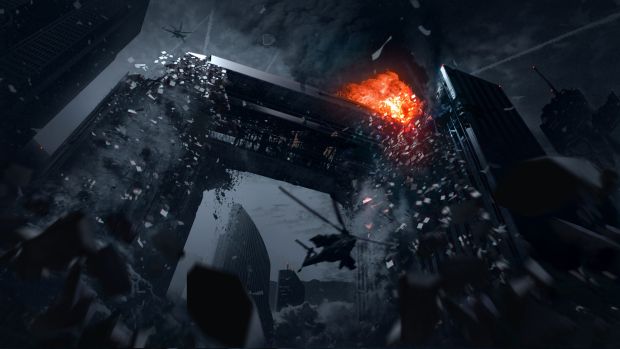 You can criticize Infinity Ward for a million reasons when you talk about their latest, cross-generational venture Call of Duty: Ghosts. Numbers don’t lie though, as the game has sold consistently well since launch, especially in the UK where it is currently the number one selling title across all formats according to the latest UKIE Game Charts courtesy of Gfk Chart-Track.

LEGO Marvel Superheroes managed a strong debut at second place, while FIFA 14 occupied third place. We’ll see if the impending release of the Xbox One and PS4 in Europe will give a boost to the series. It’ll also perhaps help Assassin’s Creed 4: Black Flag and Battlefield 4, at fourth and fifth place respectively, climb the charts when their next gen versions launch in the coming weeks/

The remaining top 10 is made up of Grand Theft Auto 5, Minecraft Xbox 360 Edition, Skylanders: Swap Force, Batman: Arkham Origins and Professor Layton and the Azran Legacies. Insomniac’s Ratchet and Clank: Into the Nexus premiered at 21st place for the PS3, so there’s a clue as to how hyped the game’s launch was. Stay tuned for more details.