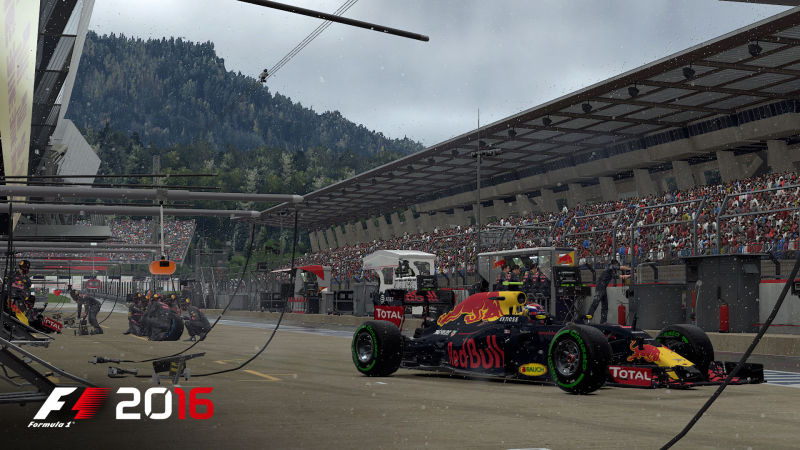 Hello Games’ No Man’s Sky had a decent run at the top of the UK game charts since its debut but Codemasters’ F1 2016 finally managed to dethrone it for the week ending August 20th. According to Gfk Chart-Track, F1 2016 is now the number one selling game in the UK across all platforms while No Man’s Sky moves down to second place.

LEGO Star Wars: The Force Awakens, Overwatch and Grand Theft Auto 5 pretty much maintain their spots from weeks past, remaining in third, fourth and fifth place respectively. Rocket League is in sixth place followed by FIFA 16, Uncharted 4: A Thief’s End, DOOM and Minecraft: Xbox Edition rounding out the rest of the top ten.

It’s been a feverish few months for releases but things are most certainly going to heat up in September when ReCore, Forza Horizon 3, Destiny: Rise of Iron and more release. What will next week hold for UK charts? Stay tuned to find out.