The Elder Scrolls Online: Tamriel Unlimited and The Witcher 3 follow closely behind. 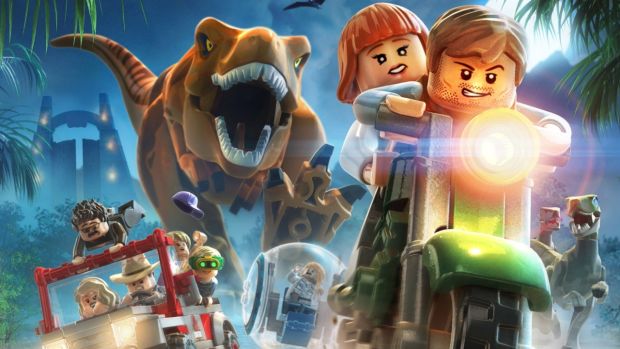 The latest UK game sales are in, courtesy of Gfk Chart-Track and TT Games’ LEGO Jurassic World finds itself in the number one spot. That’s likely a result of the recent film which grossed more than $1 billion at the box office, setting new records in the process.

The Elder Scrolls Online: Tamriel Unlimited fell to second place following its debut several weeks on Xbox One and PS4, while The Witcher 3: Wild Hunt maintained its place at third. Grand Theft Auto 5 is in fourth place followed by FIFA 15. Payday 2: Crimewave Edition debuted in fourth place but is now in sixth place. Call of Duty: Advanced Warfare is in seventh followed by Splatoon, Destiny and Minecraft: Xbox Edition.

This week should be interesting because Batman: Arkham Knight debuts. Given the delays and hype surrounding it, it’s pretty much a given that it will unseat LEGO Jurassic World from the top spot. Stay tuned for more information though.