UK Game Charts: Uncharted 4 Has Most Successful Launch in Series 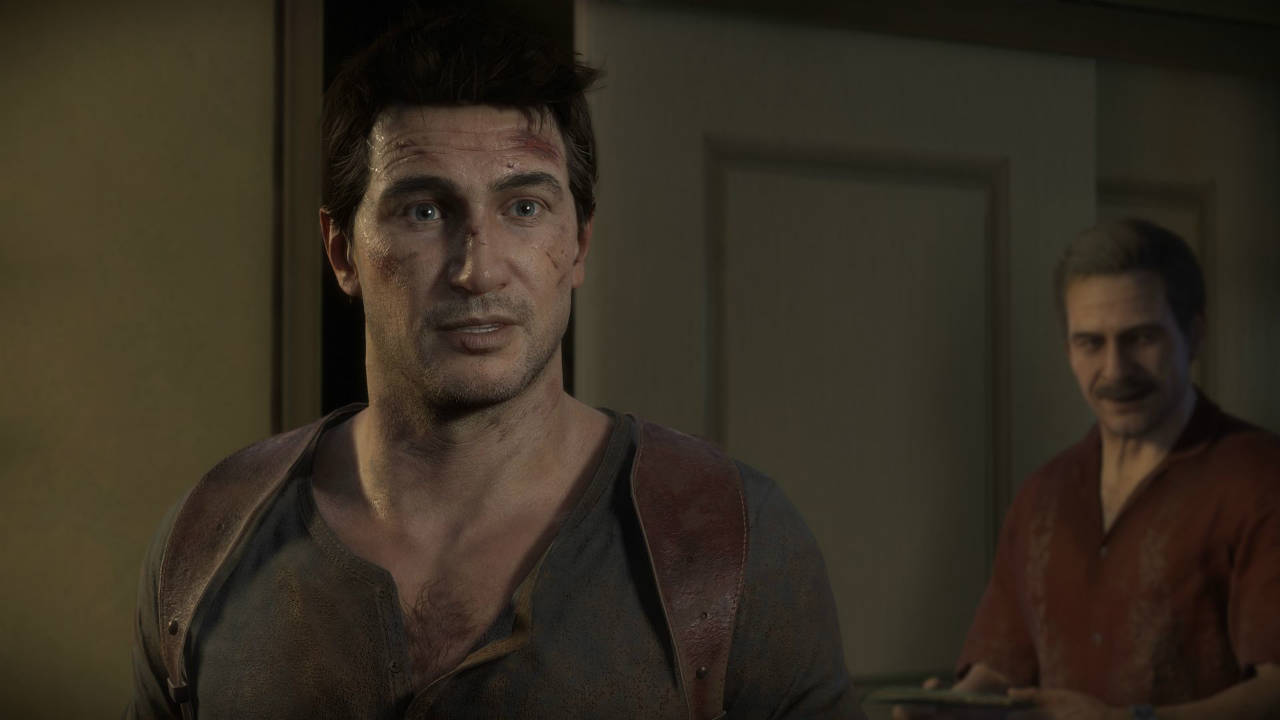 This week’s UK game sales charts are out courtesy of Gfk Chart-Track and to no one’s surprise, Naughty Dog’s Uncharted 4: A Thief’s End is on top. The conclusion to the epic saga released less than a week ago and has already had “by far the most successful launch in the series” according to Chart-Track. It also noted that sales for Uncharted 4 beat Uncharted 3: Drake’s Deception by a strong 66 percent.

The other new debut for the week was DOOM which released on Friday but still managed to make second place, selling 67 percent more than Doom 3 in its first week. And despite debuting at number one for the week prior, Gearbox’s Battleborn fell from the top spot all the way down to 12th place.

Call of Duty: Black Ops 3, Ratchet & Clank and Tom Clancy’s The Division make up the remainder of the top five. They’re followed by Far Cry Primal, Grand Theft Auto 5, LEGO Marvel Avengers and Star Wars Battlefront. This week should see another reign by Uncharted 4 but the week after should be interesting once Overwatch launches so stay tuned.