UPDATE: NZGamer.com has also reviewed Starcraft II, and has given it a 9.8/10, saying “StarCraft II is the best RTS game released in YEARS and one of the best games on PC full stop.” Praising it’s visuals, gameplay balance, single player and multiplayer gameplay, they are saying anyone who likes games even in the slightest should play Starcraft II.

Finally, we have a major Starcraft II review. Starcraft II, which was released only yesterday, has been reviewed by UK newspaper The Guardian. Mike Anderiesz, reviewer of the game says ‘Starcraft II will redefine the genre’ and has given it a rating of 4/5. He says the game looks ‘amazing’ and has praised the ‘perfect balance’ between the races, weapons and strategies. 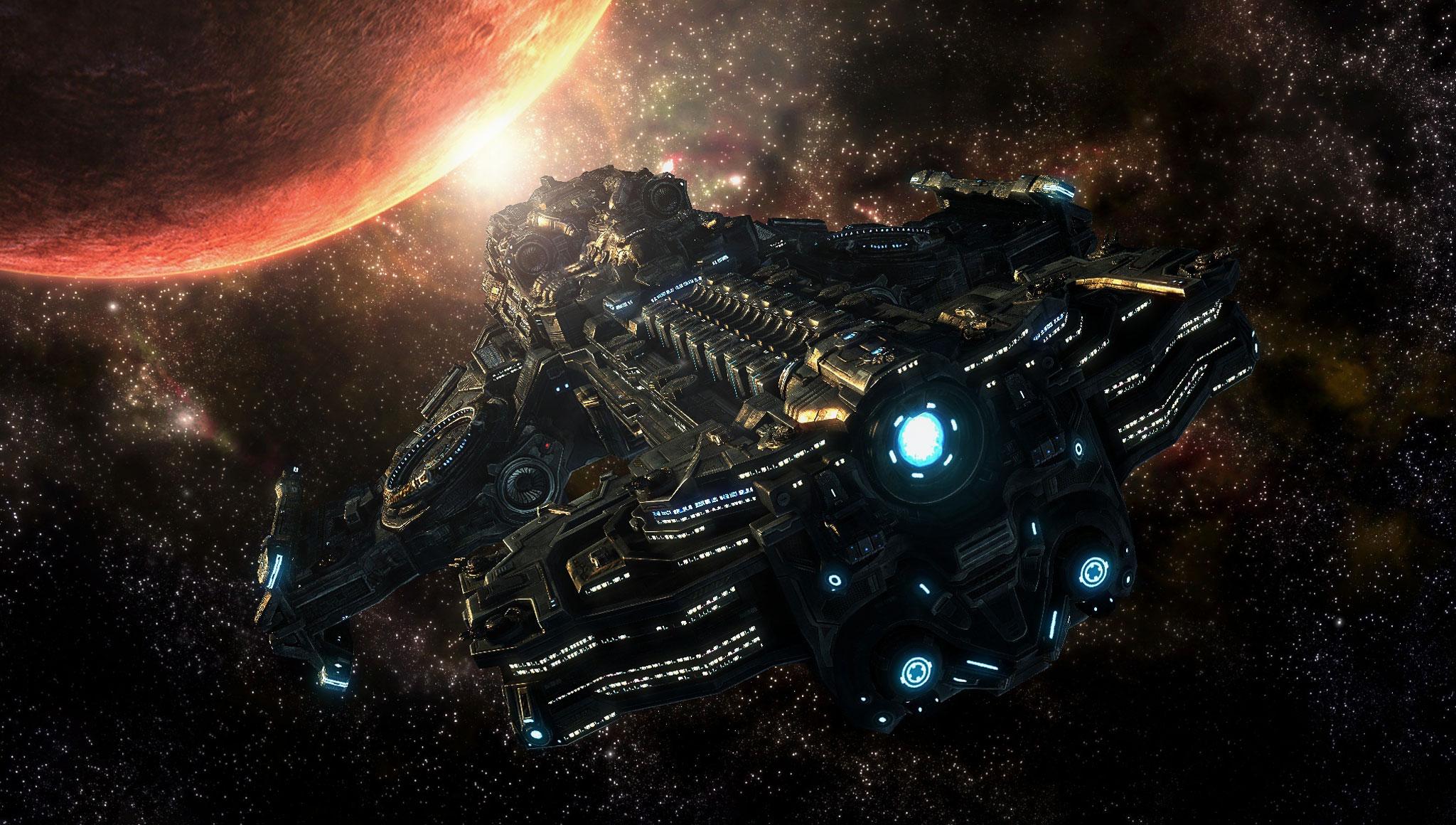 “Every level is crammed with detail – from clunking cranes to bubbling lava and passing wildlife – which all adds to a palpable realism that makes the likes of Command & Conquer 4 seem sterile and bland,” he says.

He also says he agrees with the gripes of all single player fans, and says they will ‘bemoan the rush-focused dynamic of the online game and feel cheated at having to wait another year or so for proper AI storylines/campaigns for the other two races.’

In conclusion, the reviewer writes: “‘It’s amazing to look at, riveting to play and, once the online culture takes root, another landmark that will redefine the RTS for years to come.'”

We will have our Starcraft II review up very soon, so keep checking back for it.