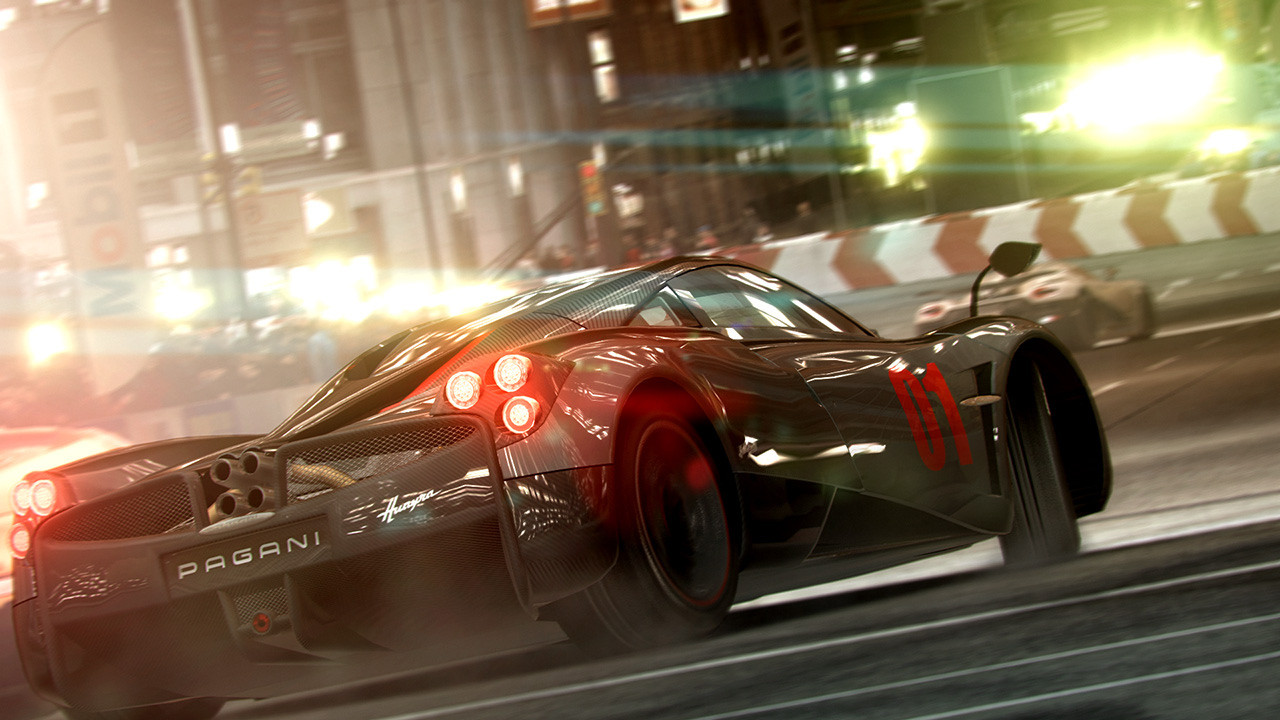 GRID 2 has turned out to be a decent success for developer Codemasters in the UK. It debuted at number 1 this week, according to the latest UKIE Games Charts from Gfk Chart-Track, and managed to send last week’s number 1, namely Resident Evil: Revelations, to fifth place.

Oddly enough, despite being in first place, its sales are 29 percent less compared to the amount the original GRID sold when it entered at the second position, five years ago.

The other top 5 placeholders are fairly familiar. FIFA 13 is still at number 2, while Dead Island: Riptide holds steady at number 3 and Far Cry 3 stays at number 4.

As for the other big blockbuster debut, namely Insomniac Games’ FUSE, it got off to a disappointing start at 37th place. Despite the developer’s pedigree and going multiplatform, FUSE just hasn’t been inspired enough to capture the attention of consumers. Meanwhile you can check out our review of the game here and make up your own mind.