Check out these new screenshots from Ultimate Marvel vs. Capcom 3.This game is published by Capcom and is expected to be released by next year on PS3, X360 and PSV.

The highly acclaimed fighting series adds 12 new legends to the robust Marvel vs. Capcom® 3 line-up, bringing the total overall roster of characters up to 50. This includes zombie-slayer Frank West on the Capcom side and cosmic defender Rocket Raccoon from the Marvel Universe. The new character options also include Phoenix Wright, Vergil, Nemesis, Strider and Firebrand from Capcom and Nova, Iron Fist, Doctor Strange, Ghost Rider and Hawkeye from Marvel. 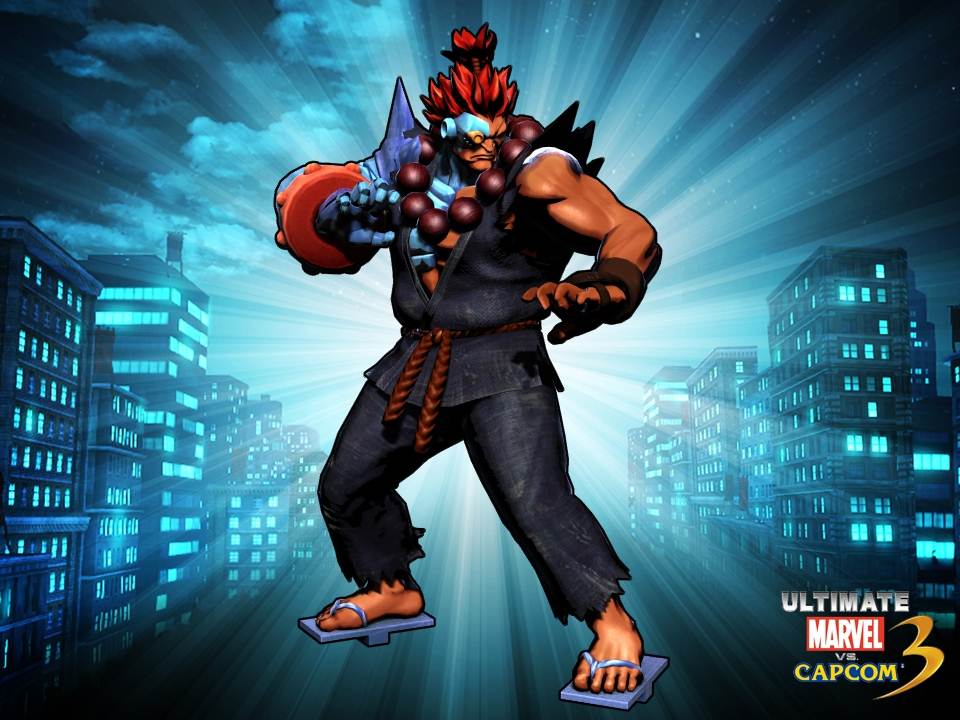 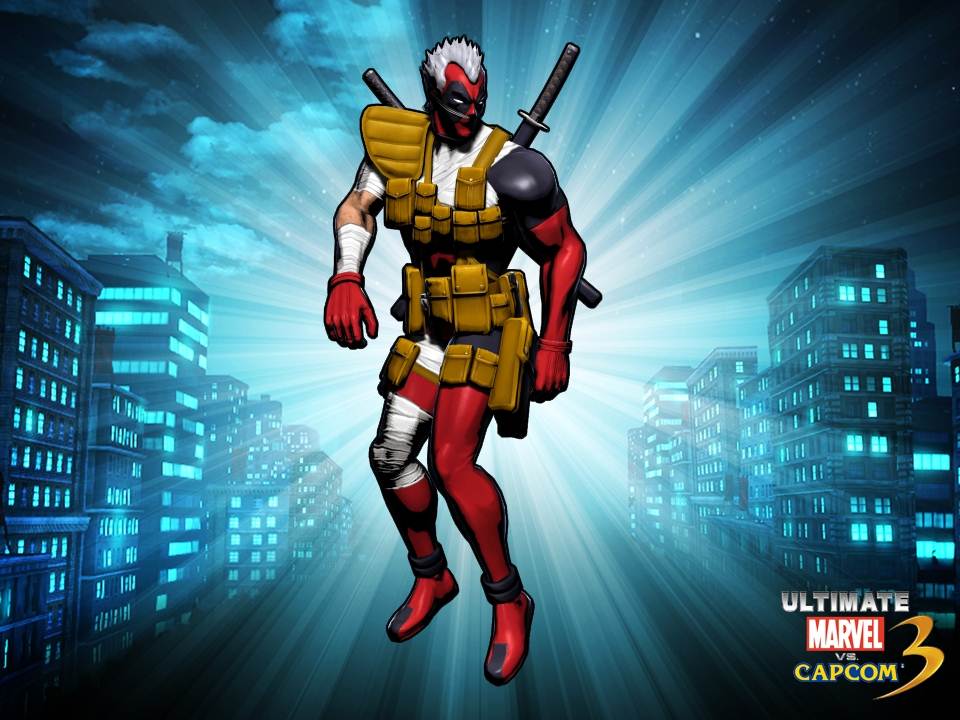 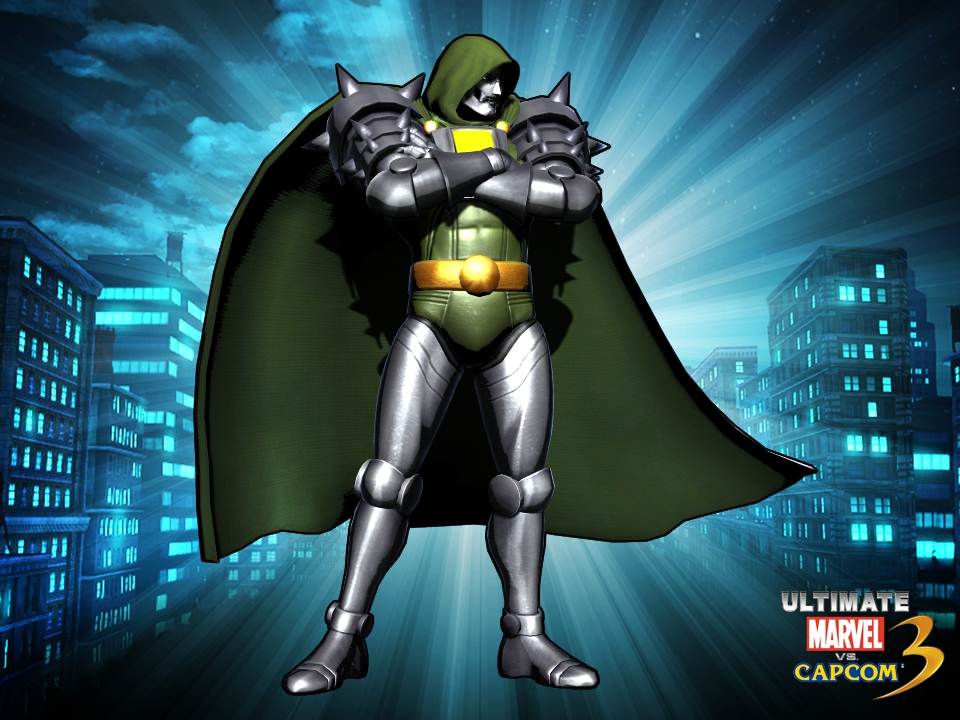 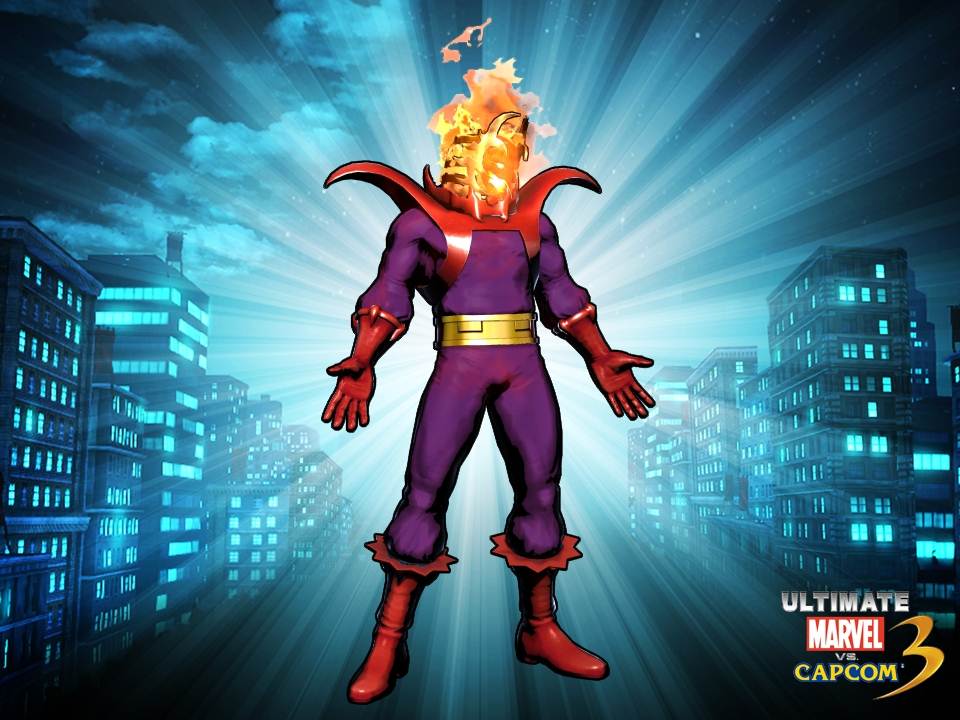 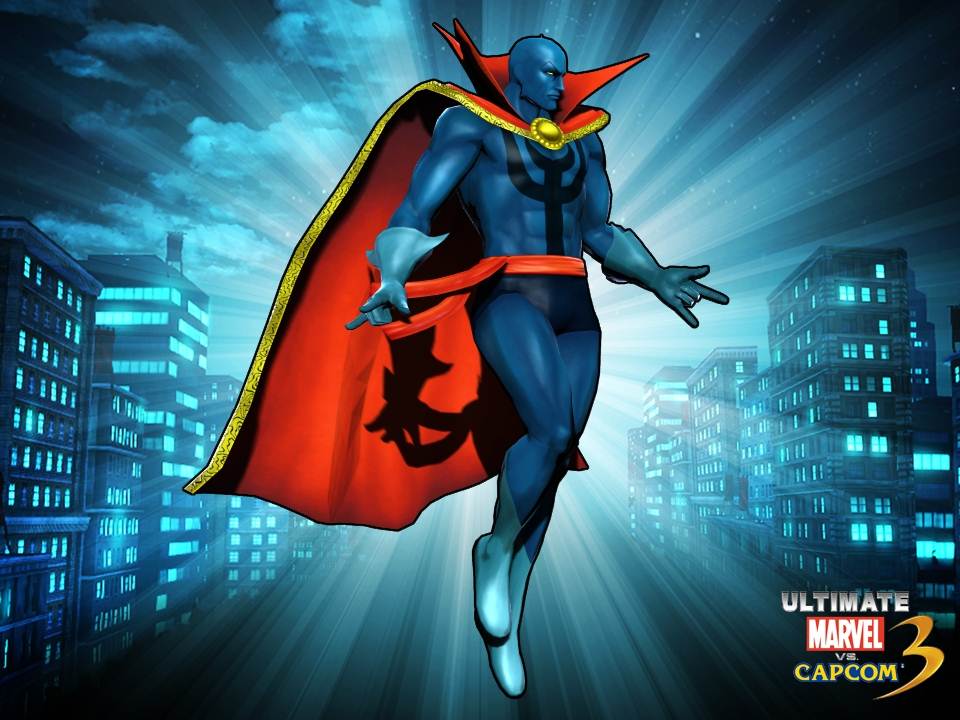 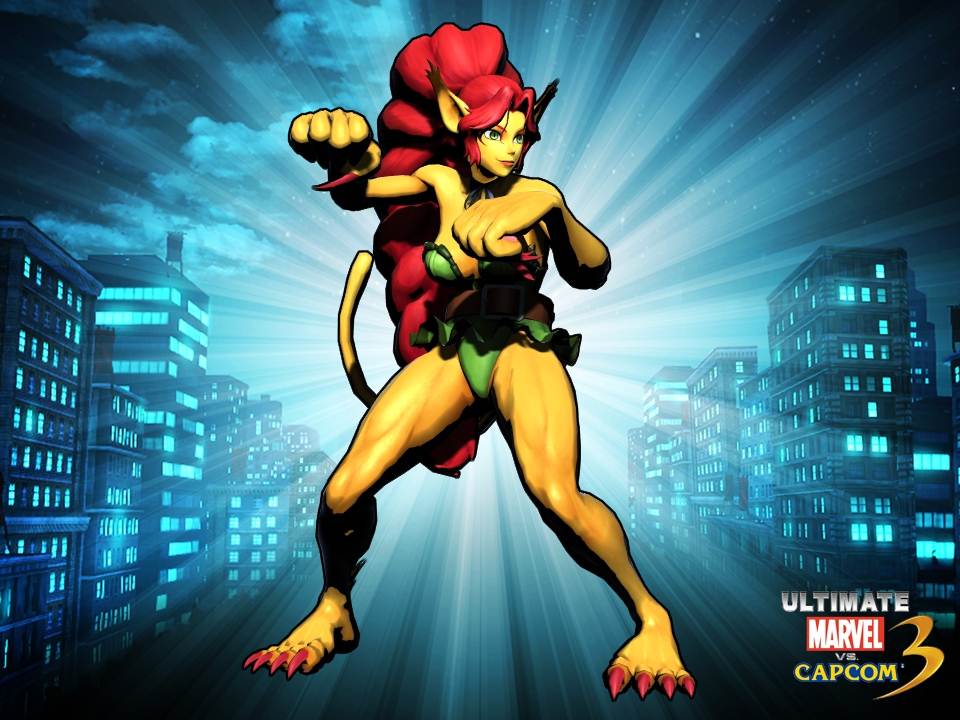 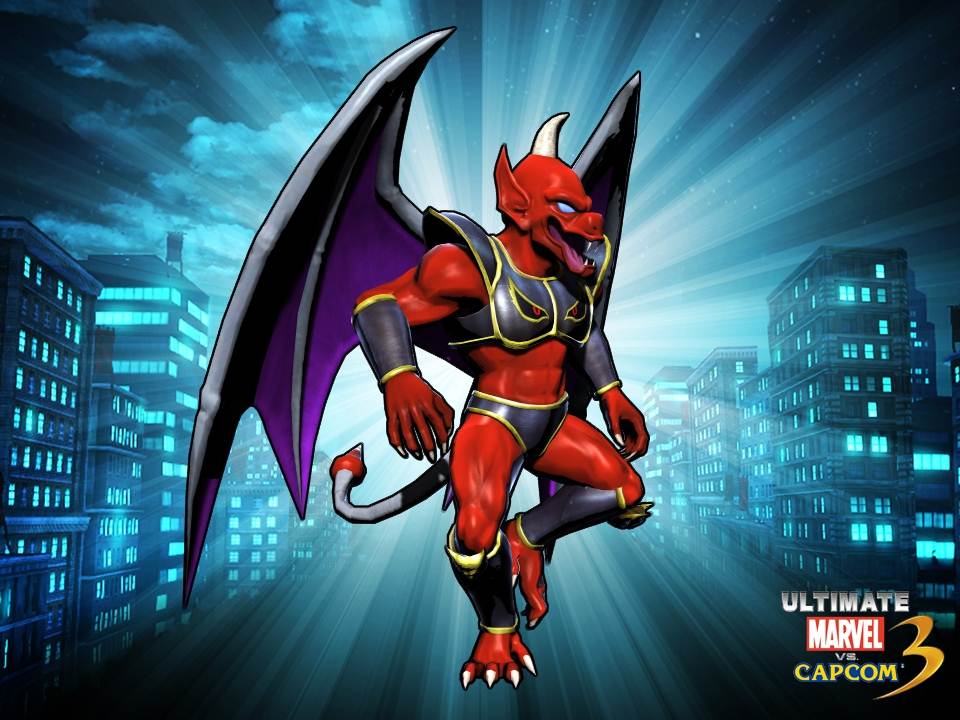 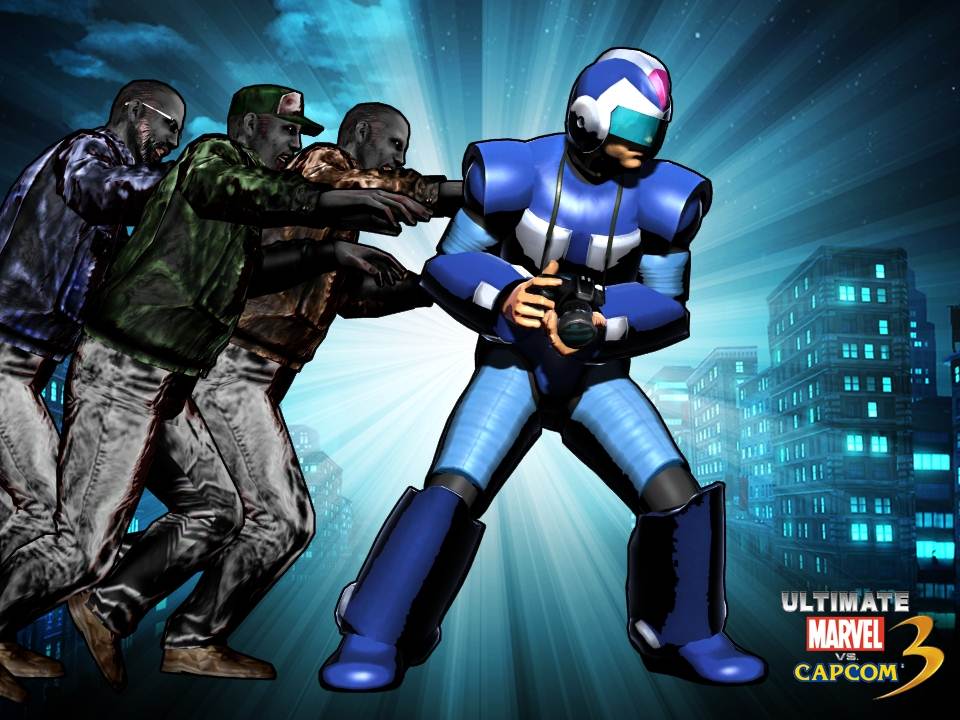 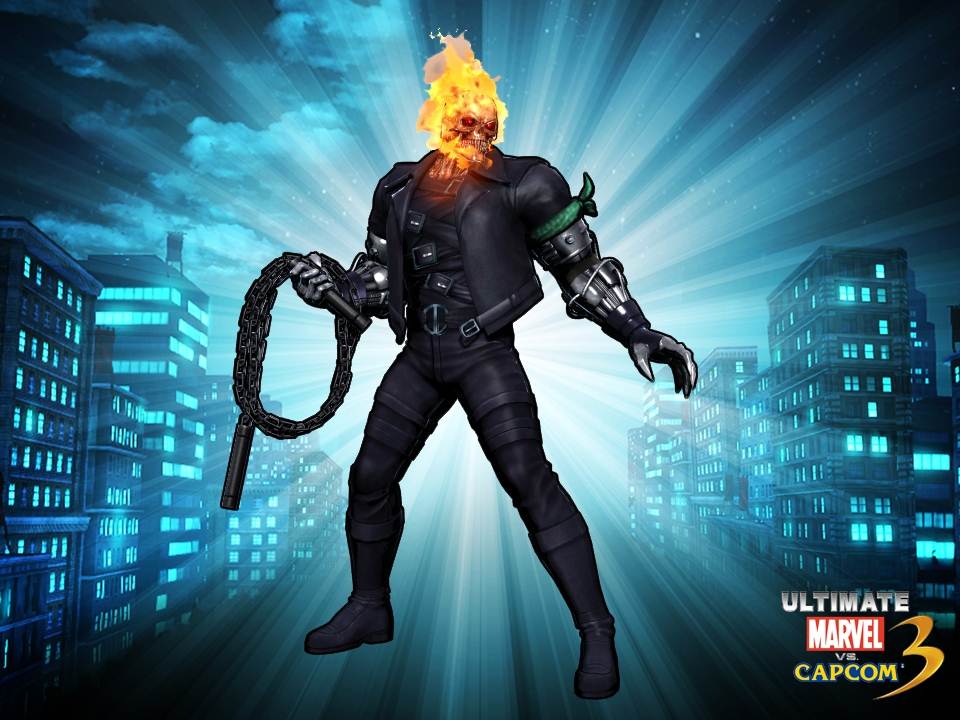 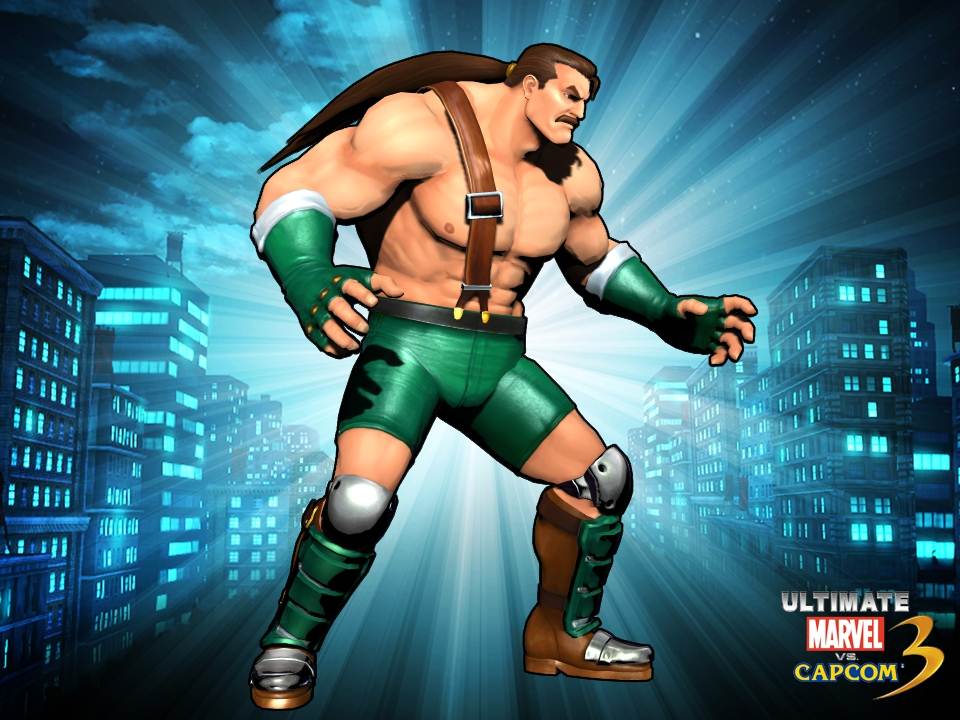 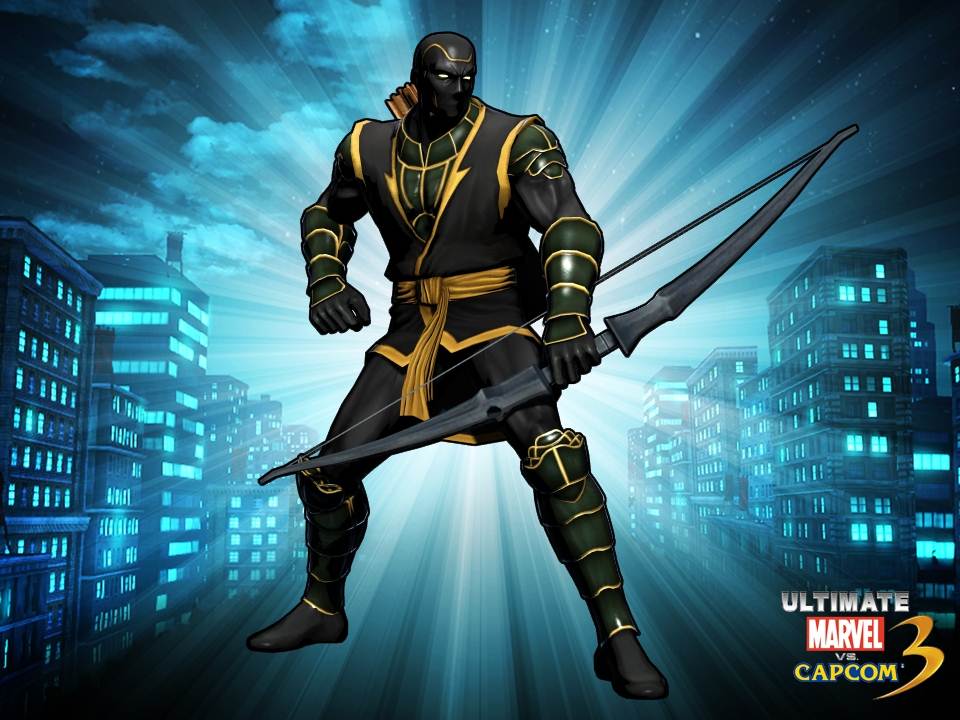 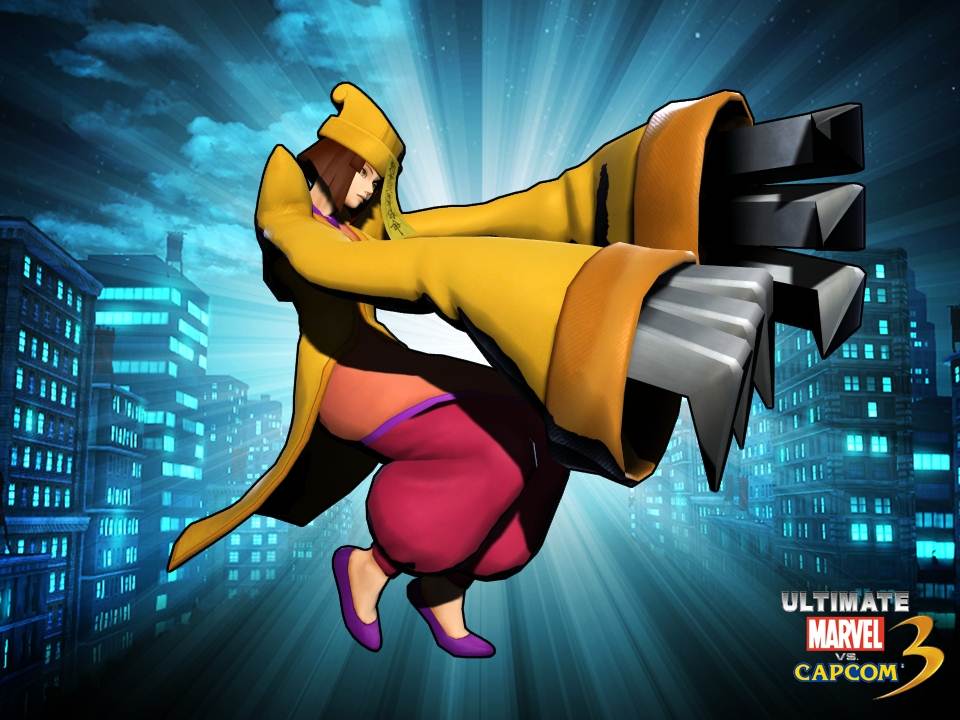 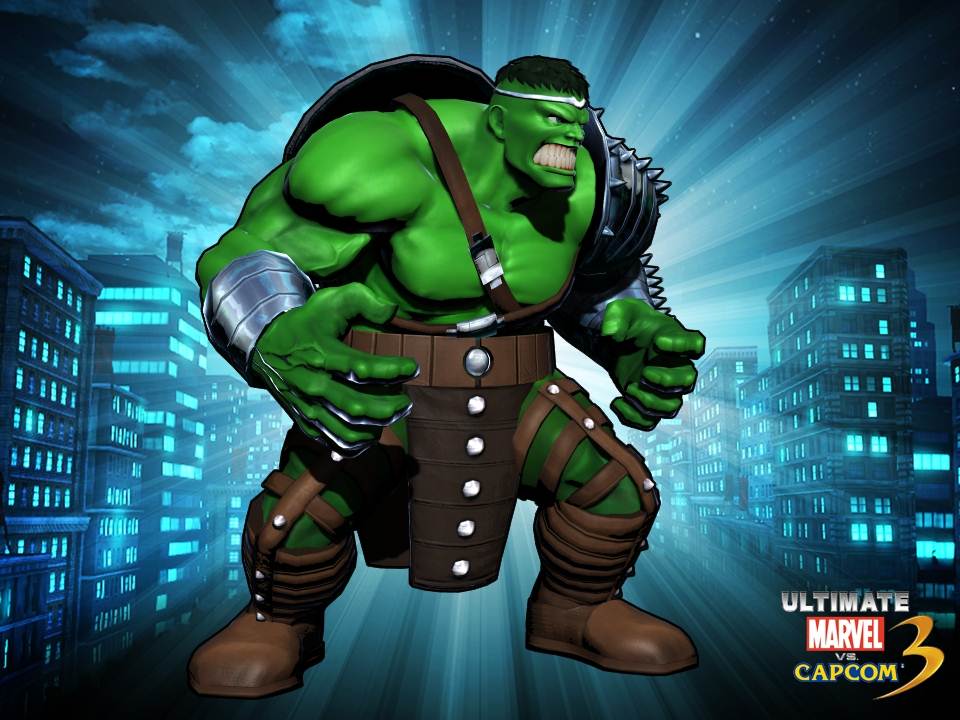 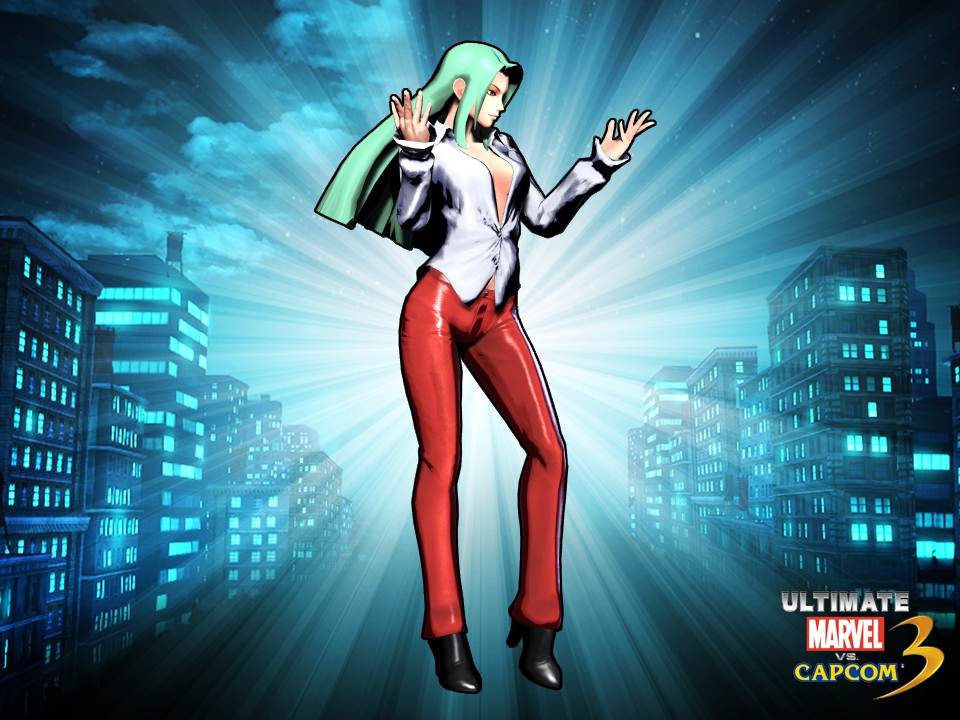 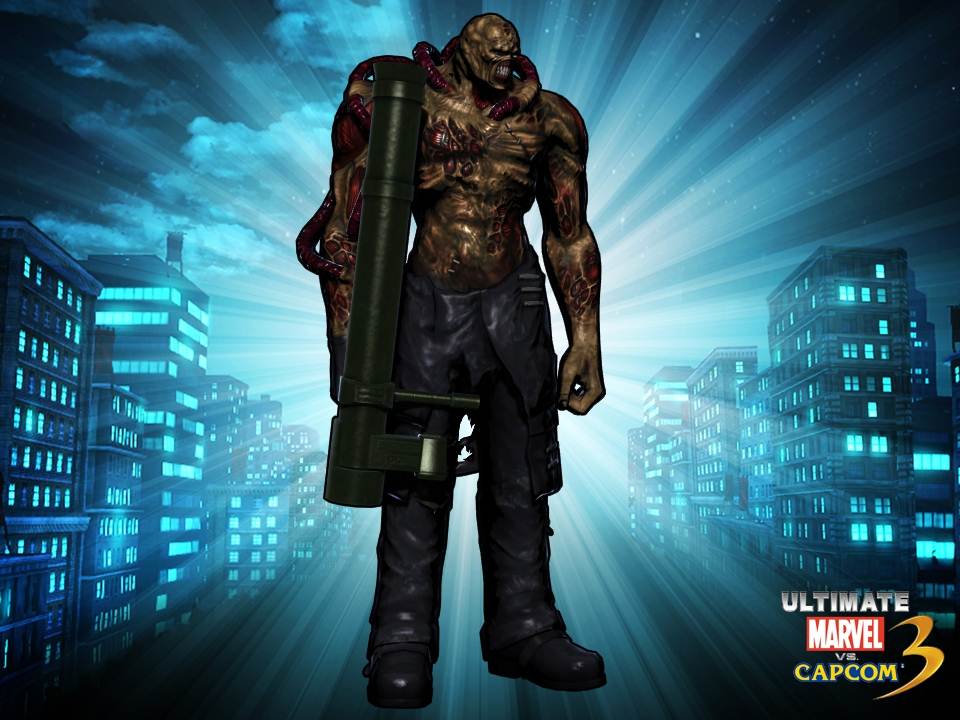 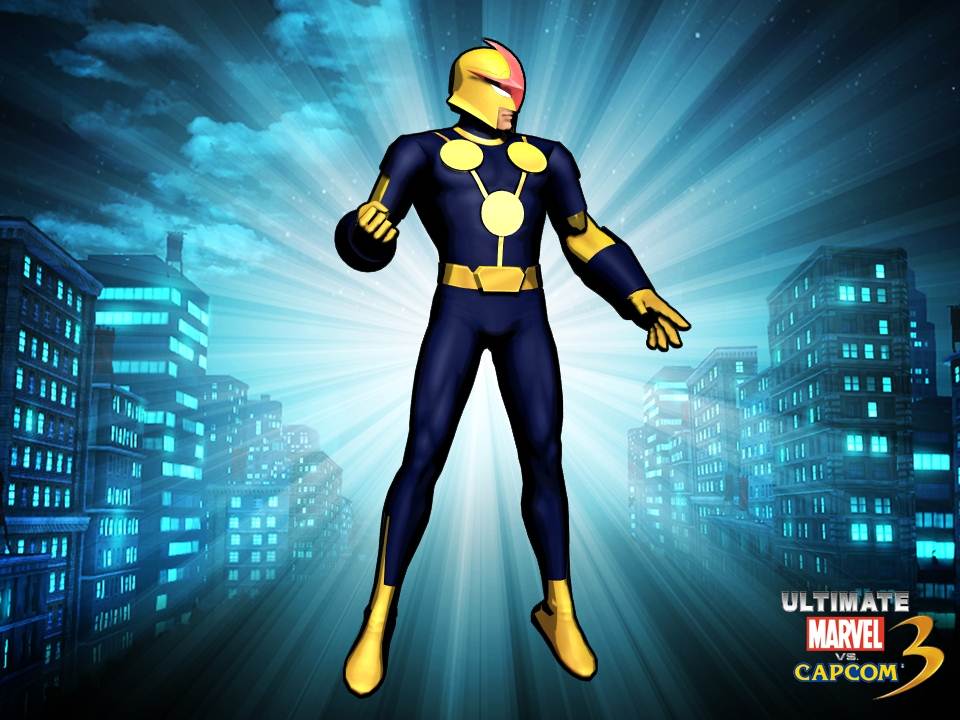 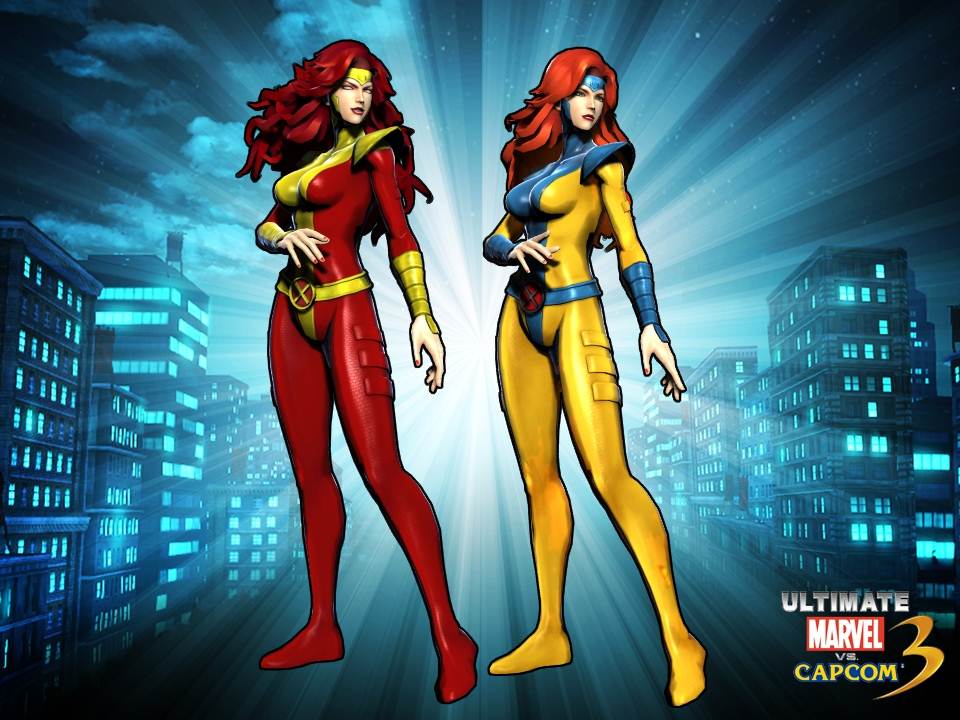 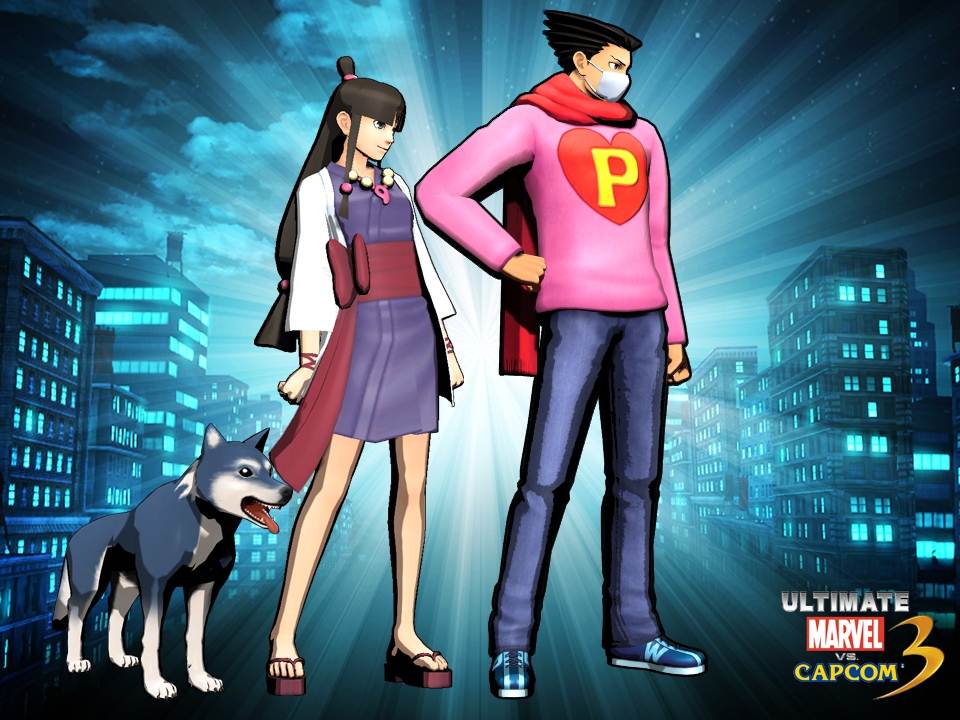 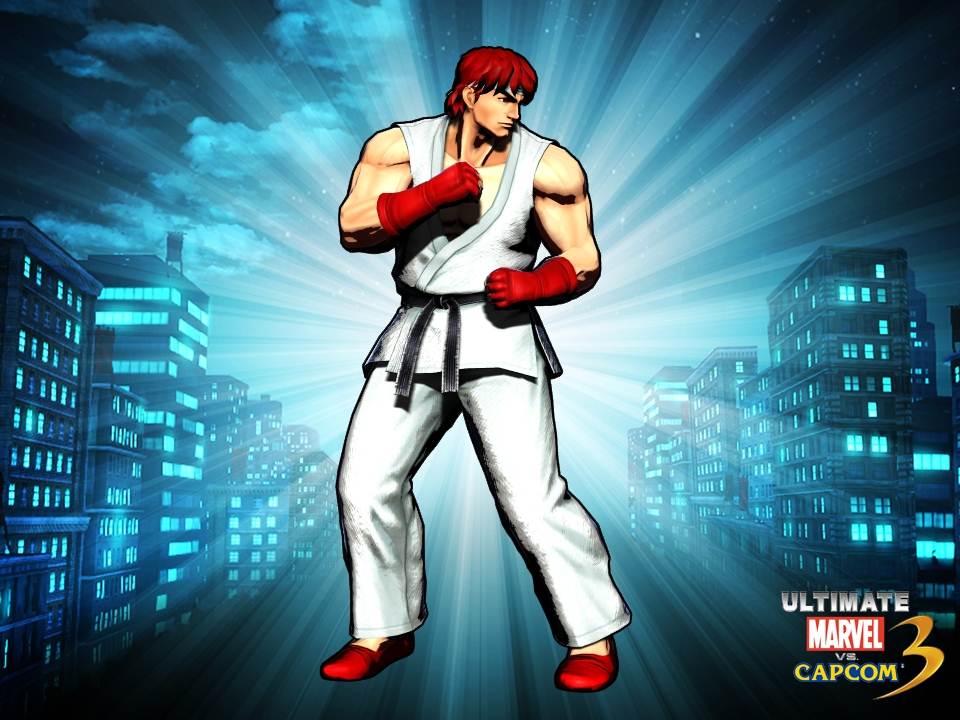 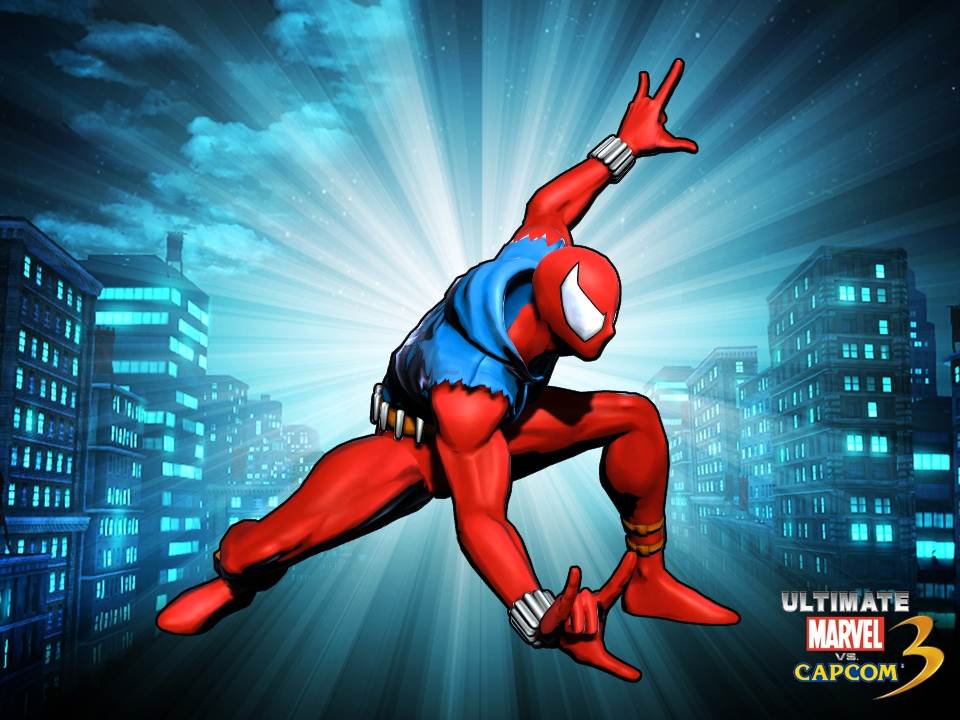